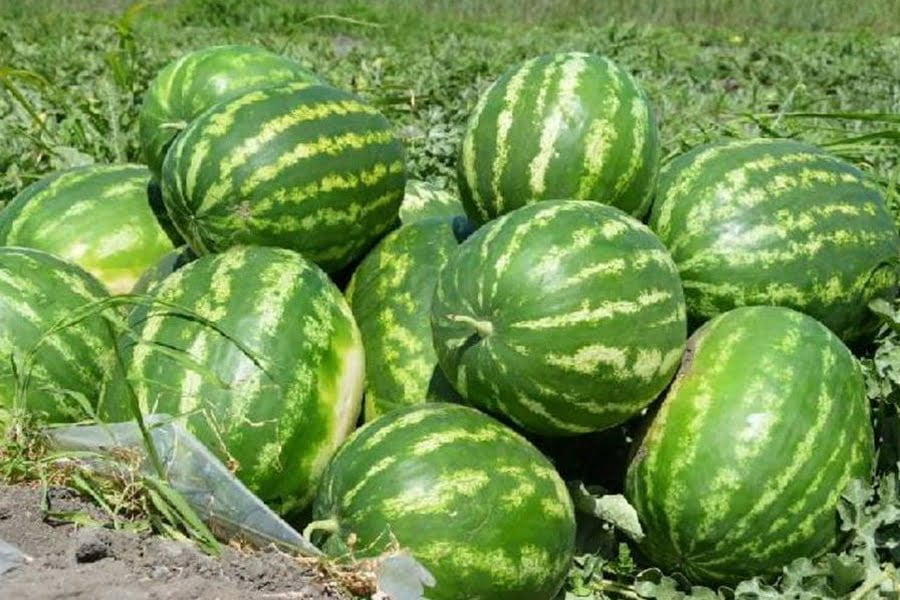 About two weeks ago, EastFruit wrote about unprecedented in intensity and duration rains in the first half of March 2022 in Uzbekistan, which were replaced by an anomalous cooling in the second half of March. Moreover, two waves of frosts were observed during this period, that covered mainly the central strip of the country.

One of the consequences of the March weather anomalies for melon growers was the later than usual planting of seedlings of early watermelon varieties in the southern regions of the country. The incessant rains and the subsequent cold snap this month delayed the start of works by about 10-12 days, farmers of the Kashkadarya region of Uzbekistan noted in an interview with Khalq suzi (People’s Word). Thus, the beginning of the watermelon harvesting season in 2022 is expected in the first ten days of June – 12-15 days later than last year.

Growers of the Kukdala district of the Kashkadarya region are among the first in Uzbekistan to bring wholesale volumes of watermelon to the market. To do this, back in January, they begin to grow seedlings of early varieties of watermelon in pots, and at the end of the first or beginning of the second decade of March, they plant these seedlings on the ground under film tunnels.

According to the melon grower Gayum Tolipov from the village of Utamayli (Kukdala district), this year watermelon seedlings were planted in the fields under the film on March 22 – 10 days later than last year. Accordingly, the harvesting is also postponed for 12-15 days. Apparently, the harvest season this year will start in the first decade of June, while last year watermelons were harvested in the third decade of May there. This season, he planted 6 000 seedlings of early-ripening watermelon per 1 ha and plans to get a crop of about 30 tonnes.

According to Khalq suzi, 1 004 households live in the village of Utamayli, and the vast majority of them are engaged in the cultivation of watermelon, mainly early varieties. The total area of ​​watermelon plantations in this village is about 2 000 ha.