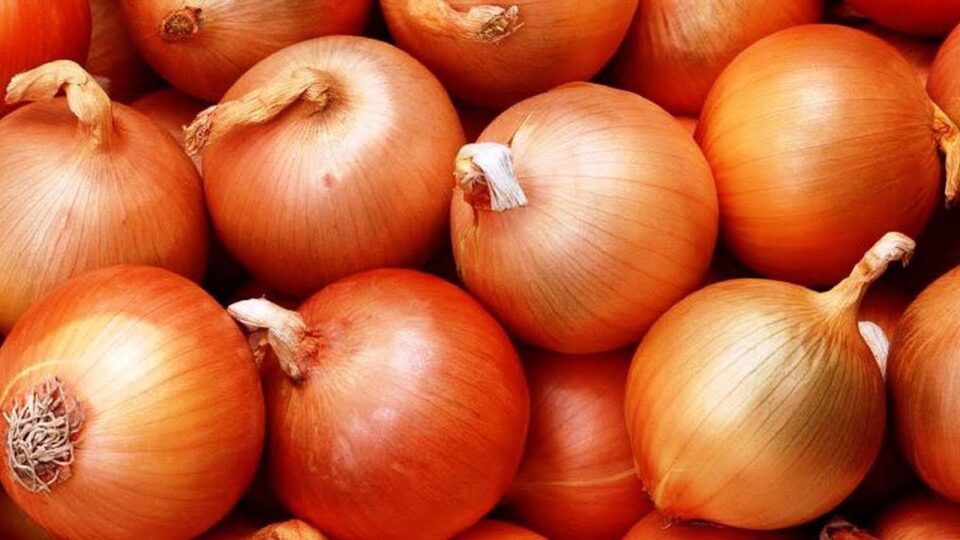 The season for winter onions in Ukraine will begin at least 2 weeks later this year than usual, according to analysts of the EastFruit project. The reason is unfavorable weather conditions in the main regions of production and, as a result, a partial loss of the winter onion yield.

According to farmers, the main reason for the later start is rainy and prolonged spring, as well as rather a cold winter. Another reason that will affect both the quality and the yield of winter onions is its planting time. Most of the Ukrainian producers, hoping to enter the market with winter onions early, began sowing winter onions on 10 August last year, which led to the partial freezing of this crop in winter.

According to the producers, the first batches of winter onions will become available in about 10 days. Meanwhile, most of the onions offered on the market are those from last year’s harvest. Their prices are still stable – 4-6 UAH/kg ($ 0.15-0.22/kg). Also, imported onions of a new harvest from Uzbekistan became available on the Ukrainian market this week. Today, they are sold at an average of 10 UAH/kg ($ 0.36/kg).

At the same time, we note that Ukrainian producers are not optimistic about the later start of the sales season for winter onions. According to them, this will only intensify competition with both imported onions and local onions of the new harvest, and they are unlikely to start the sales season at reasonable prices. For comparison, in the same period last year, prices for winter onions in Ukraine were around 5-7 UAH/kg ($ 0.18-0.25/kg).

In January-May 2021, Uzbekistan reduced the exports of fruits and vegetables