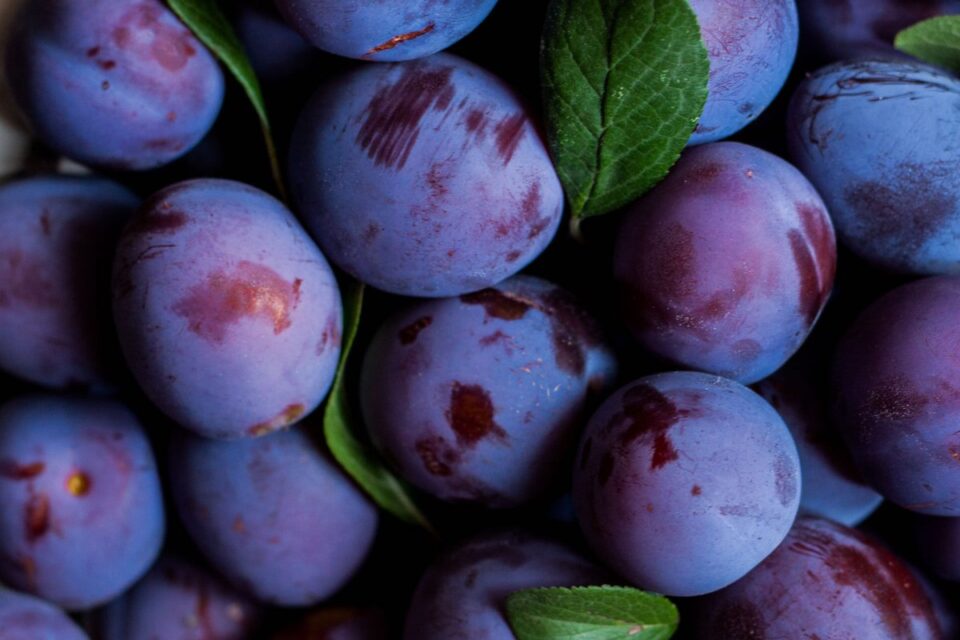 According to the estimates of growers and traders, less than 1 thousand tonnes of plums are left in the storage facilities of Moldova now. This volume is likely to be sold mainly in the domestic retail market. The latest export deliveries are likely to take place this week.

In fact, the season of  plum sales ended earlier than the managers of the trade enterprises had expected. According to them, about 8 thousand tonnes of marketable plums remained in the cold storage facilities of traders and growers at the end of October. If demand and prices decreased, sales could stretch until the end of November. However, prices have remained at a consistently high level for the fifth week – 10-12 MDL/kg, $0.57-0.68/kg, which is more typical for winter than for autumn. Probably, this circumstance predetermined the high rate of sales.

However, in the structure of Moldovan plum exports to the European Union, the share of plums sent for processing has increased this year. According to the estimates of the customs department, the average price of exported plums in August-October was 8.2 MDL/kg ($0.47/kg).