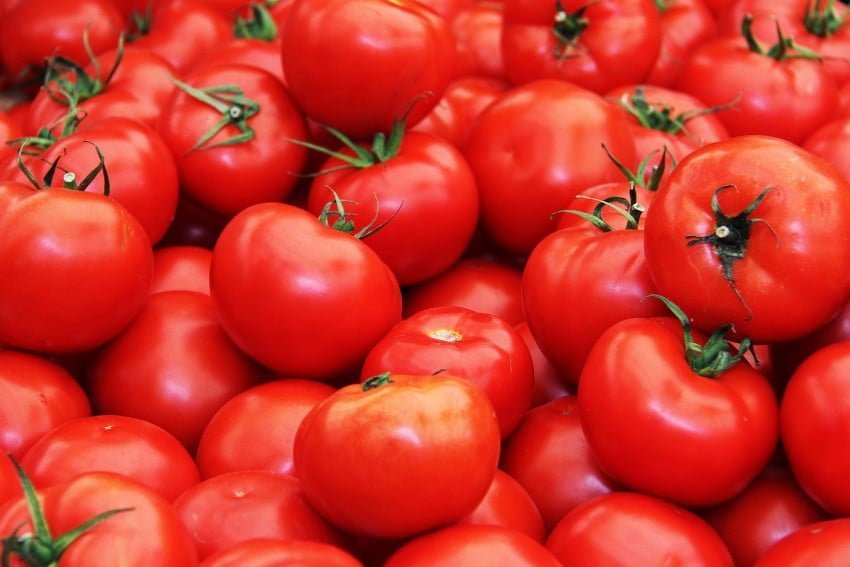 The supply of greenhouse tomatoes on the Russian market has sharply declined this week, EastFruit project analysts report. Most Russian greenhouse companies have reported their plans to start selling tomatoes of the new cycle at the end of March. At the same time, producers that are still selling tomatoes shipped them to the market in minimal volumes.

Note that the supply of imported tomatoes has also decreased this week. First of all, this was due to the termination of their imports from Turkey due to adverse weather conditions. The Russian market was mainly represented by imported tomatoes from Azerbaijan. However, there were not enough of them to meet the high demand in this segment during the week.

All of the above factors have allowed Russian producers to increase prices for local greenhouse tomatoes. Today, they are sold at 150-210 RUB/kg ($2-2.80/kg), which is on average 12% more expensive than at the end of the last work week. Imported tomatoes produced in Azerbaijan are noticeably cheaper, but their quality is below average. They are now sold at 115-175 RUB/kg ($1.53-2.33/kg).

To date, greenhouse tomatoes in the Russian Federation are already on average 17% more expensive than in the same period last year. At the same time, major market players agree that the price rise in the segment will continue at least until the end of the month. They explain this by the fact that local greenhouse complexes will not supply tomatoes of the new cycle until mid-spring, and imports cannot satisfy the current demand.