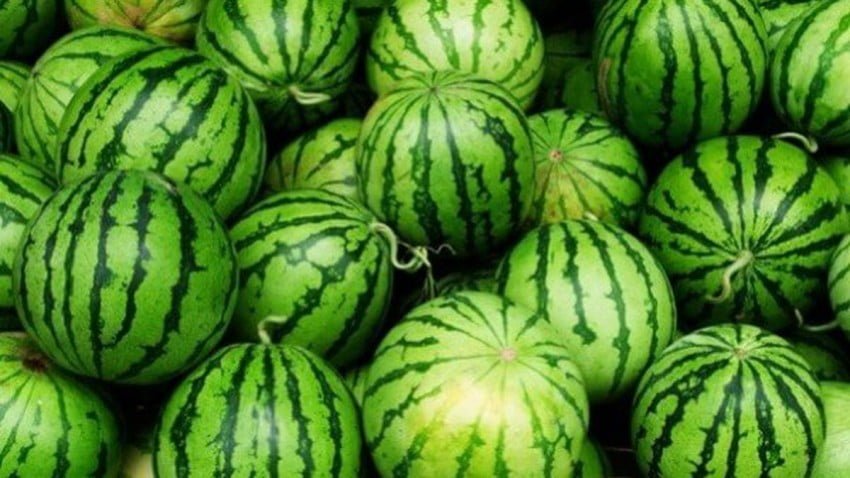 The first batches of early varieties of watermelons appeared on the Ukrainian market this week, according to analysts of the EastFruit project. According to the growers, the season of watermelons this year began almost 2 weeks later than a year earlier, due to unfavorable weather conditions.

Growers also report that rain and hail in spring caused significant damage to the watermelon harvest. At the same time, some producers even had to replant the area planted with watermelons again.

Today, only some growers from the Kherson region sell watermelons. The prices for the first batches are at the level of 9-12 UAH/kg ($ 0.33-0.44/kg), which is on average 2.7 times more expensive than in the same period last year. The limited supply of watermelons on the market allowed Ukrainian growers to start the season with such high prices. For comparison: on the 10th of July last year, the price varied in the range of 3-5 UAH/kg ($ 0.11-0.18/kg) in Ukraine, but the supply was large and prices were declining rapidly.

This season, growers plan to enter the market with local watermelons more activly after July 20. As a rule, the peak season for open field watermelon in Ukraine falls on mid-August, and then prices in this segment begin to decline sharply. In the current season, growers plan to keep prices at a fairly high level, since they had to be sown. Thus, it is difficult to say when the peak of supplies of watermelon from open field will begin in Ukraine.