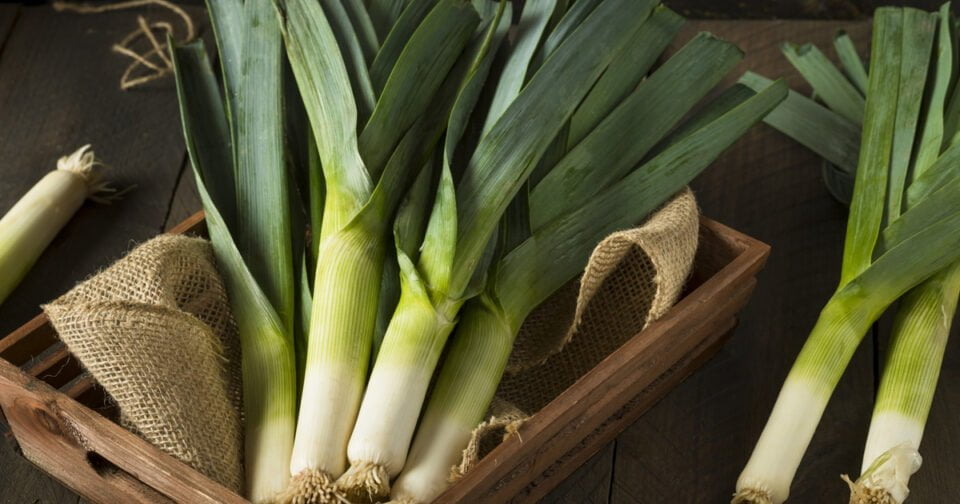 Leek is another trend in the export of fruit and vegetable products of Uzbekistan this year, along with figs and watermelons. The volume of leek exports in 11 months of 2022 was almost 3 times higher than in the same period last year and updated the previous record of 2019, EastFruit analysts say.

According to preliminary official data, Uzbekistan exported 15 000 tonnes of leeks worth $5.8 million in January-November 2022, which is 2.9 times more in physical terms than in the same period last year. Moreover, their export over the 11 months of this year in physical terms exceeded the previous record figure of 2019 by 2.3 times. 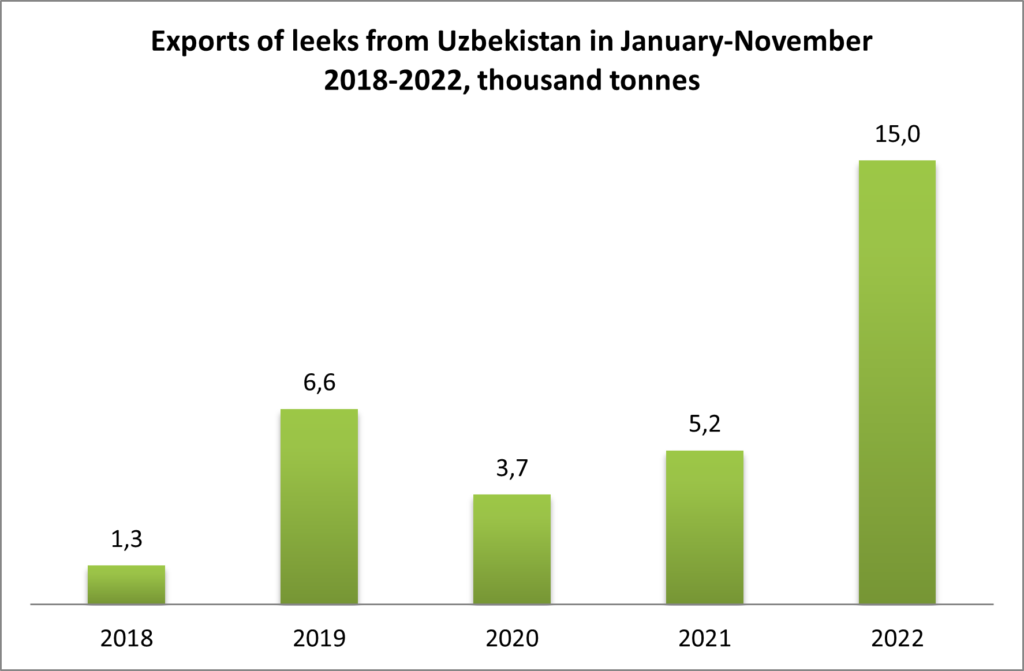