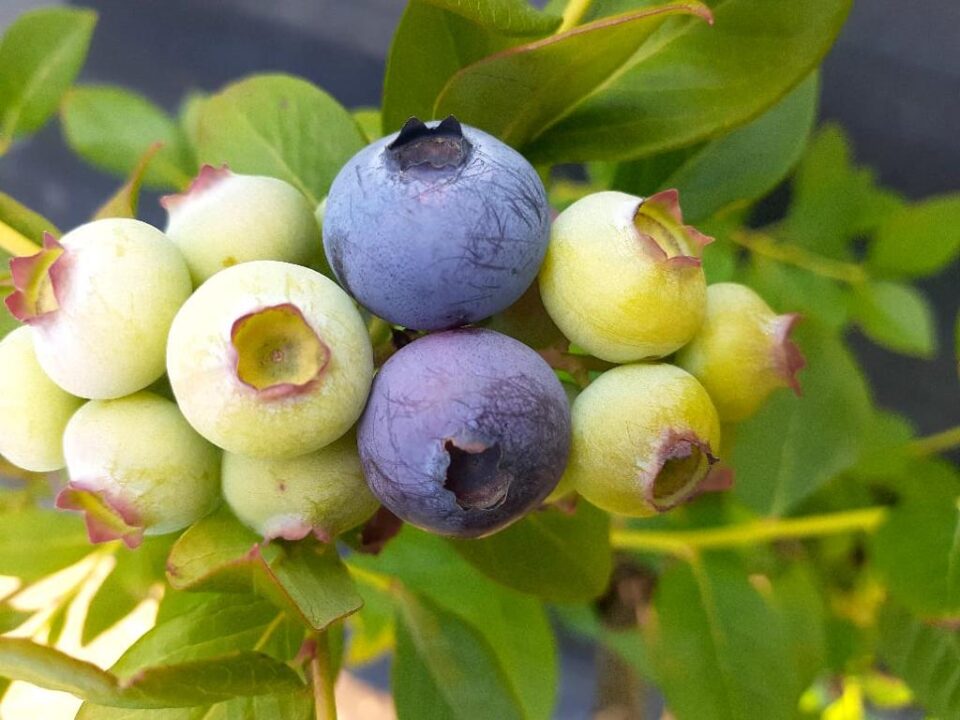 The harvest of open field blueberries in Georgia will begin in the next few days and it is already clear that the demand and the prices for the blueberries will be high, the expert in blueberry production and co-founder of Agritouch Georgia Ekaterina Vepkhvadze told EastFruit 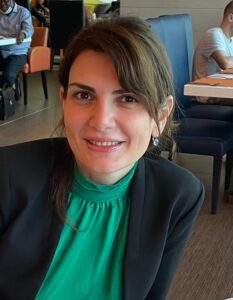 According to Ekaterina Vepkhvadze, this year, due to weather conditions, blueberry harvest in Georgia will start around a week later than usual (end of May). Since the cold spring persisted in Ukraine, Poland and several other countries that are Georgia’s main competitors in its export markets, the Georgian producers will still have their usual market “window” of 2,3 weeks. The main market for Georgian blueberries, most likely, as in the previous few years, will be Russia. At the same time, the demand for blueberries has already been recorded from other countries, including the EU and countries from Persian Gulf.

The blueberry harvest in Georgia this season, according to the forecasts of industry participants, will be about 1000 tons, the main production region, as before, will be Guria, the expert said.

Blueberry Farm, which owns 27 hectares of blueberry plantation in the Ozurgeti region (Guria region, Western Georgia), expects its first harvest this year – around 40-50 tons. they will start harvesting blueberries from June 5th. Meanwhile, according to Vepkhvadze, several exporters from Russia and Europe have already registered their interest in the product and the price discussed were around – $ 5.5- $ 6.5 per 1 kg.

Agritouch, owns a cold storage facility, including equipment for cooling, packaging, freezing, and deep freezing of fruit and vegetable products and purchases blueberries from small farmers. The company already received orders for this season.

“Most of the large Georgian blueberry producers have already started trading their products by their own. Small farmers have a problem with this: small harvest volumes, as well as the lack of infrastructure and post-harvest that constitute a serious limitation in dealing with local trade networks, or, especially, exports. Our company is focused on helping such farmers in selling their product. Agritouch’s infrastructure allows to produce up to 200 tons of packaged fresh blueberries. As of today, we have already received orders for more than half of this volume. Our main markets are the countries of the Persian Gulf and we have partners in Russia as well. The supply from local farmers is still lagging behind the demand, but we hope that we will be able to work at full capacity,” Ekaterina Vepkhvadze said.

According to her, the exports of blueberries to the countries of the Persian Gulf this season, as in the past, will be carried out by air transportation from the Tbilisi by passenger planes, which naturally limits the volume of batches. As for the Russian direction, again, traditionally, blueberries will be sent there by refrigerated trucks.

As Yekaterina Vepkhvadze noted, this year Agritouch was the first company from Georgia to become a member of the International Blueberry Organization (IBO), which unites the largest industry players on a global scale.

“Membership in this organization gave us access to the exchange of experience and to the latest achievements in the blueberry production,” she stressed.