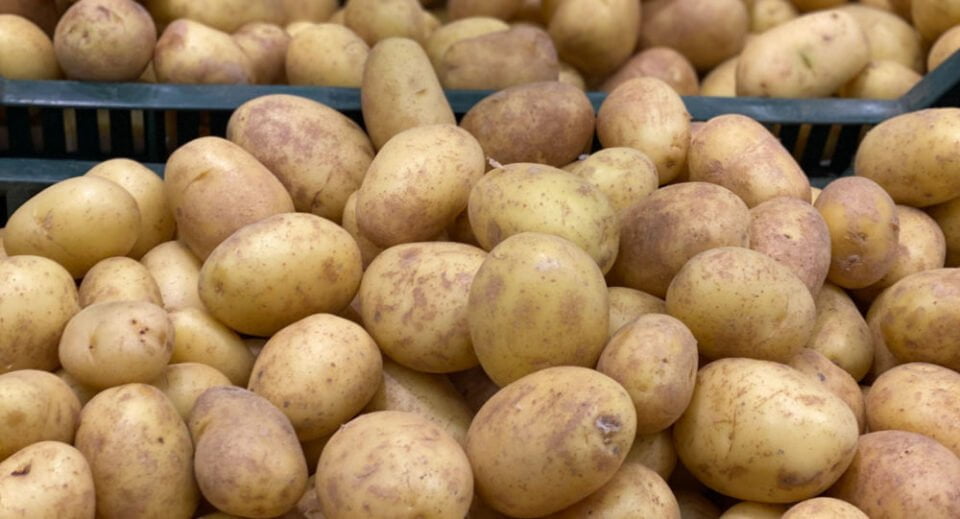 EastFruit specialists analyze the potato planting season in Georgia, which starts in March. Official data for March 2022 show an 8% year-on-year increase in seed potato imports. Compared to the March average for the previous 8 years, imports are up 15%. Notably, seed potato importers have had to pay more this year, with dollar import prices up 10% from March 2021 levels and 25% above the March 2014-2021 average.

The increase in seed potato imports, despite the higher price, may indicate that Georgian farmers still have high hopes for quality potatoes. Seed potatoes are mainly imported from Europe, they produce a good harvest and are demanded by buyers.

Although the cost of seed potatoes is a significant factor, their price may be the least of the concerns for Georgian farmers. Market participants emphasize that other production costs have also risen much. Growing potatoes in Georgia in 2022 is almost twice as expensive compared to the previous season.

EastFruit is receiving reports that farmers in Kvemo Kartli, the second largest producing region in Georgia, have planted more potatoes than last year. It should be noted that potato planting has not yet begun in the largest producing region, Samtskhe-Javakheti. So, costs have risen, but it still looks like production will rise as well. What is the reason for these actions of farmers?

Many Georgian producers believe that Russia’s invasion of Ukraine will undermine food security in the region. Thus, farmers believe that producing more is the right move, even at a double cost. However, there are concerns that the overall quality may suffer due to the very high prices of consumables. Some farmers may not be able to do all the work as planned. Market participants report that prices for diesel fuel, herbicides and fertilizers used in growing potatoes have increased by 70-100% compared to 2021.

Mandarin price in Uzbekistan fell by 37% in a week

Apple exports from Georgia are still small, but wholesale prices are not declining yet