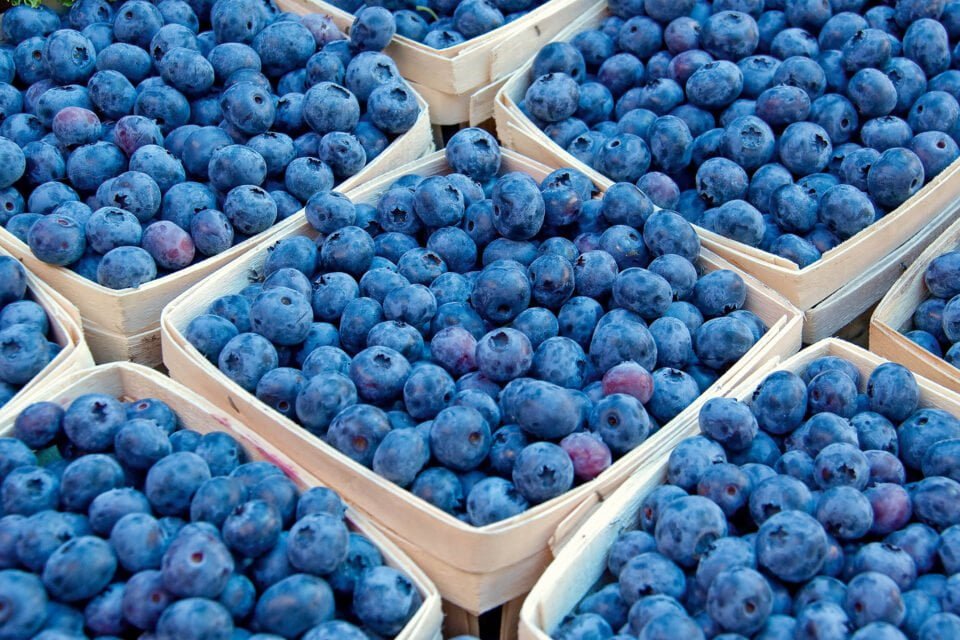 The season for blueberries in Ukraine farms is already close to the end, which entails a rapid reduction in the supply of blueberries on the market, EastFruit project analysts report . At the same time, according to producers, the blueberry season this year ends in fact at the same time as a year ago.

It should be noted that today the majority of Ukrainian growers offer the remaining batches of blueberries for sale. At the same time, active demand and reduced supply in this segment allow them to conclude good deals, around 90-140 UAH/kg ($2.46-3.83/kg), which price is on average 14% higher than last week.

The majority of Ukrainian growers were dissatisfied with the outgoing blueberry season, since prices in this segment were much lower than a year ago. Thus, according to the daily monitoring of the project, in the current season, prices for blueberries in Ukraine were on average 23% lower than in the same period last year. There were several reasons for this situation. Firstly, in the current season there was a fairly good harvest of this berry, but there were difficulties with picking them. Secondly, the increase in the cost of logistics, as well as hostilities in most of the country’s territory, have significantly complicated the export of blueberries. As a result, most growers were forced to sell blueberries exclusively on the domestic market and this this led to a rather low level of prices for blueberries in Ukraine throughout the entire season.