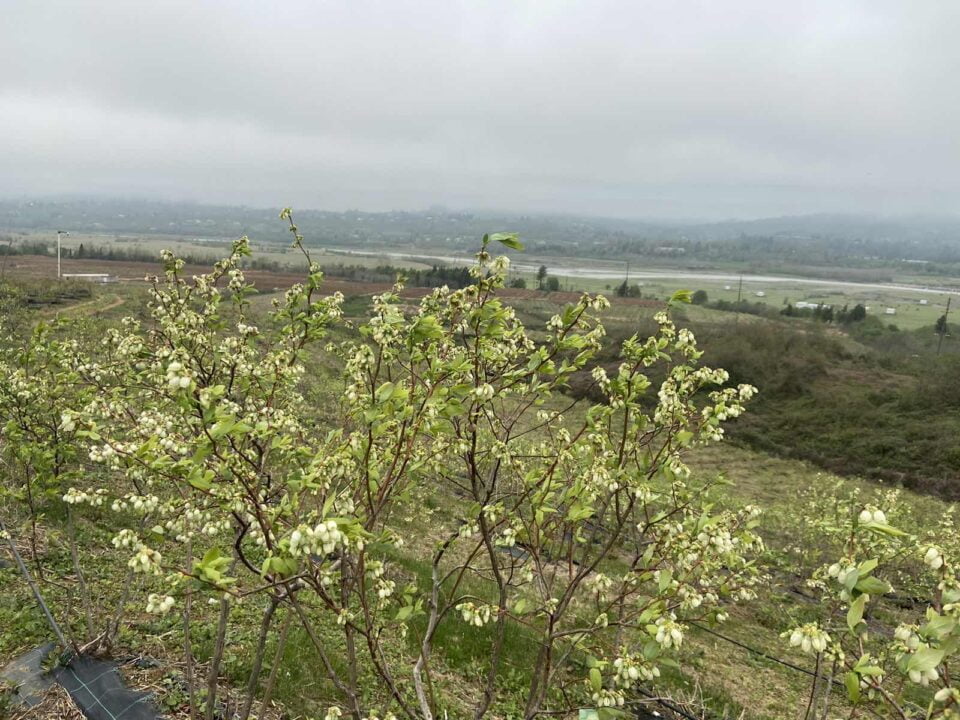 We are closely following the development of the blueberry sector in Georgia, since 200-300 hectares are planted in the country every year and according to EastFruit experts, Georgia already arrived at 1 thousand hectares.

In 2020, Georgia harvested about 750 tons of blueberries, almost 90% of which were exported. According to Andriy Yarmak, economist at the Investment Centre of the Food and Agriculture Organization of the United Nations (FAO), if Georgia manages to double its harvest this season, it will become one of the 25 largest blueberry exporters in the world.

The blooming began later than usual this season. This may delay harvest of blueberries, that ripen by the end of May – early June. Below are the biggest blueberry producers in Georgia and the approximate volumes of harvest they expect this season:

The exports of Georgian apples were high in August, but does it mean the season is successful?