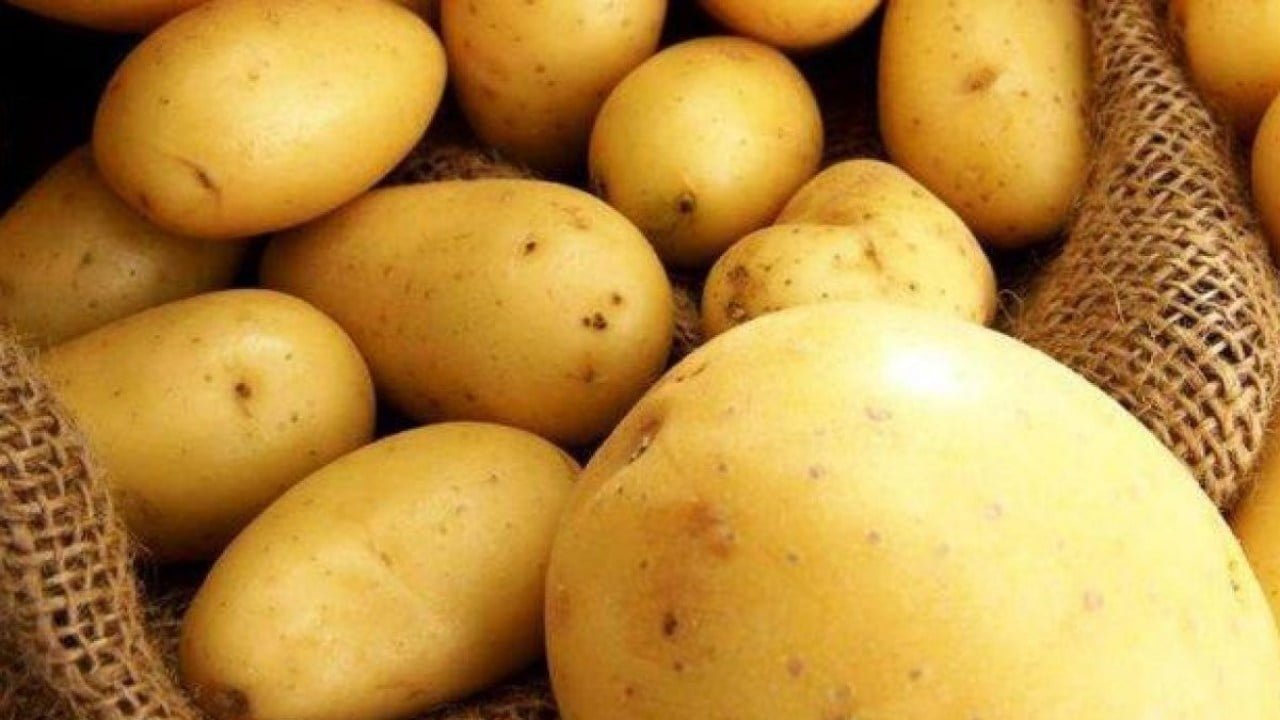 Two weeks ago, wholesale potato prices in Georgia hit a new all-time high for this time of year – 1.70 GEL/kg ($0.60). Since then, prices have stabilized at this level, but EastFruit found that market participants expect further price increases.

Supplies of Georgian potatoes during the season come in two big waves. The first wave begins with the harvest in the Kvemo Kartli region in June, after which the market is captured by a large production zone in October – the Samtskhe-Javakheti region. The fact is that due to unfavorable weather conditions this season, the yield in Samtskhe-Javakheti was very low. Due to limited local supply and lack of imports, prices have skyrocketed.

Notably, Georgia imported only 1 300 tonnes of potatoes in the first 9 months of 2022. This is the lowest volume for this period in at least the last 9 years. The second lowest volume for these months is 7 times higher than the 2022 imports. According to official data, there were no imports in July-September. Data for October has not yet been released, but we can assume that potato imports are still very low or there are none of them – the Georgian EastFruit team does not note imported potatoes in local wholesale markets.

Some stakeholders stress that Georgia’s key potato supplier, Turkey, is also having a poor harvest. This is happening during global economic difficulties. It is reported that to limit the rise in prices in its own market, the Turkish government has banned the export of potatoes. Why does Georgia not import potatoes from other countries? Respondents emphasize that possible importing countries are Egypt and Israel. High transport costs make these potential suppliers unprofitable.

There is another opinion that the lack of economic ties is a serious problem when it comes to low potato imports this season. Maybe there are other suppliers? For example, in other countries monitored by the EastFruit project, Belarus, Moldova, Poland, Russia, Tajikistan, Uzbekistan and Ukraine, potatoes are sold at much lower prices than in Georgia. But still Georgia does not import. The problem may be that local importers specialize in a few countries, usually Turkey and Ukraine, rather than importing a specific product from different countries. So far, Turkey has both economic and production issues, and there is a war in Ukraine. Russia, that could become a potential supplier for Georgia, is buying Georgian potatoes instead.

Market participants in Georgia expect further price increases in the coming weeks. Demand is expected to remain strong and potato stocks are expected to decline. Cheap imports could help stabilize the situation, but so far, we have not seen them.