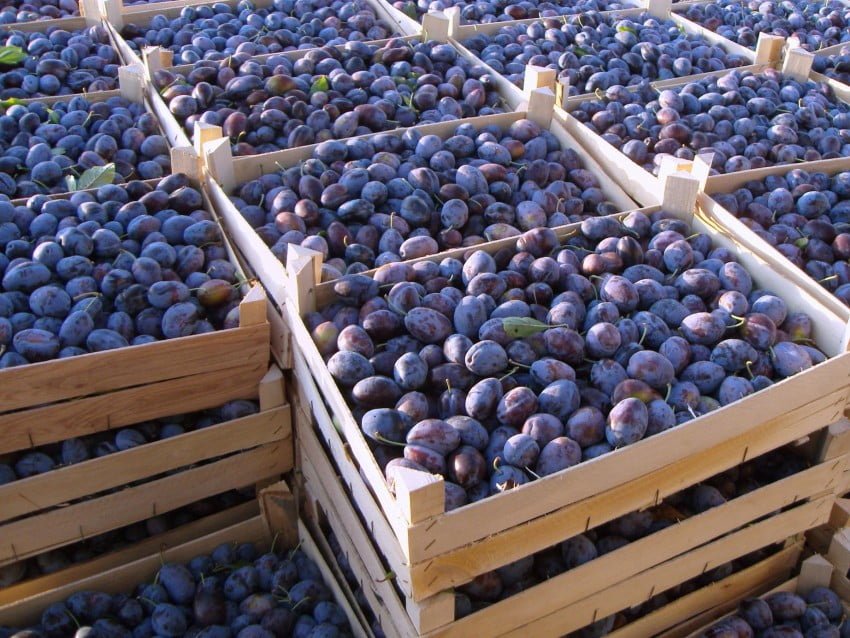 Representatives of horticultural enterprises from almost all regions of Moldova note that they observe the biological cycle in many plum orchards this year. In those orchards that gave a relatively high harvest in 2020, this year it will be significantly lower (and vice versa). In addition, many plum plantations are affected by severe stress following the drought of the previous two years.

According to the observations of the Federation of Agricultural Producers of Moldova FARM expert Andrei Zbanka, the potential decrease in yields in plum orchards will be compensated to some extent by the rather high quality of the fruits – they are quite large due to precipitation in the first half of summer. The phytosanitary conditions on plum plantations are also acceptable.

By the end of this week, agricultural enterprises in the southern and central zones of the country will start harvesting early varieties of plums (“Chachakskaya early”, etc.). The first Moldovan plums will mostly go to the domestic market. According to farmers, a comfortable wholesale price for them at the start of the season will be in the range of 12-20 MDL/kg ($ 0.66-1.11/kg) with containers and VAT, which is about one and a half times higher than the starting price last year. High expectations for demand prices are partly associated with poor forecasts for the plum harvest this year in a number of EU countries.