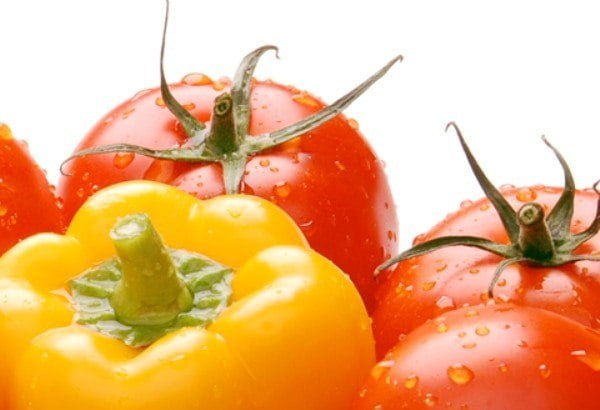 Analysis of wholesale prices based on the results of EastFruit’s weekly price monitoring in Tajikistan shows that in 2020, vegetables for local consumers were more expensive than a year earlier.

Despite all efforts to increase potatoes production, wholesale prices for potatoes increased by 16% over the year. It costs 2.8 somoni/kg, which is equivalent to $0.25 per kg.

Prices for red and yellow bell peppers also increased, and the price growth was very sharp – 2.2 times. These vegetables now cost around 33 somoni/kg ($2.9/kg). Peppers are imported to Tajikistan as local greenhouse production focuses mainly on cucumbers and tomatoes; traditionally, only green pepper varieties are grown. That is why the rise in prices for green peppers was much less significant – only 20%, and it costs almost two times cheaper than red and yellow – about 18 somoni/kg ($1.59/kg). According to local market participants, in 2020, the production of sweet green peppers in Tajikistan has grown significantly.

Also, prices for greenhouse cucumbers have grown significantly over the year – by 14%. Prices rose only recently, and before that, through most of 2020, they were holding at the level of 2019. In Tajikistan, in addition to local products, there are also many imported cucumbers from Pakistan, the demand for them is relatively high. By the way, given the 17% devaluation of the Tajik currency over the year, imported cucumber’s actual price level was even lower than last year.

Prices for greenhouse tomatoes remained at the level of the previous year. Partly, this stability was achieved by increasing local production, and partly – by increasing imports of greenhouse tomatoes from Uzbekistan, which has recently had problems exporting products to Russia. Besides, the decline in demand also had a negative impact on prices. Also, the incomes of the country’s residents decreased over the year.

Wholesale prices for onions in Tajikistan have dropped by 23% to $0.12 per kg over the year. Also, prices for all types of herbs decreased by an average of a quarter. The reason is that more and more farmers are starting to grow herbs, but the demand for it has dropped. One of the reasons for the decline in demand for herbs was the ban on the New Year’s mass celebrations in Tajikistan in restaurants, cafes, etc. Therefore, catering enterprises did not purchase herbs.