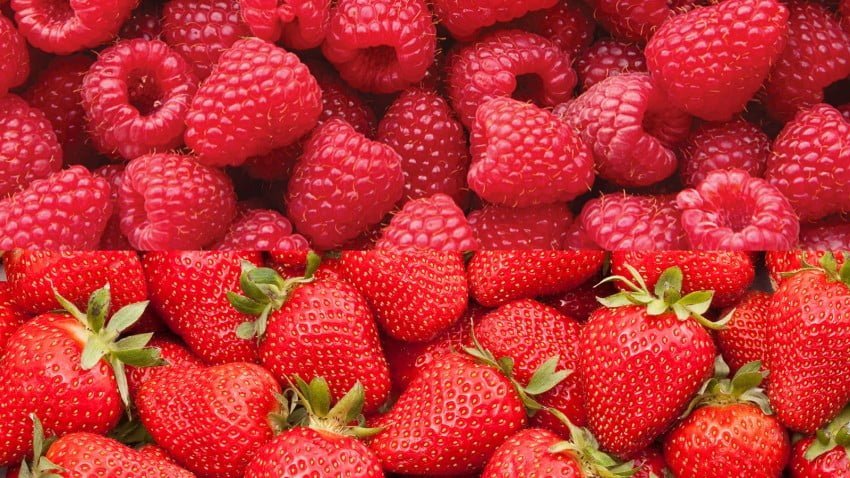 EastFruit reports, citing FreshFruitPortal, that Spain has reduced berries’ export by 6% in January-May this year. According to the Association Freshuelva, export volumes amounted to about 254 thousand tons, while a decrease was recorded in all key segments of the country’s berry export.

The COVID-19 pandemic turned out to be a key obstacle to the development of Spanish exports. The main sales of strawberries from Spain usually occur in April, and May is an important month for selling blueberries and raspberries. However, according to Rafael Dominguez, the head of Freshuelva, the situation in the country was most critical during these months.

The main challenge posed by COVID-19 was the availability of labor and the safety of seasonal workers employed in the berry plantations in Spain. However, according to Dominguez, there were only two positive cases of COVID-19 infection per 80,000 workers. In general, the start of the season was characterized by a significant shortage of labor. For example, the closure of the border with Morocco did not allow about 13 thousand workers to enter Spain. The general decline in demand for berries in importing countries and the closure of HoReCa enterprises did not add optimism to producers.