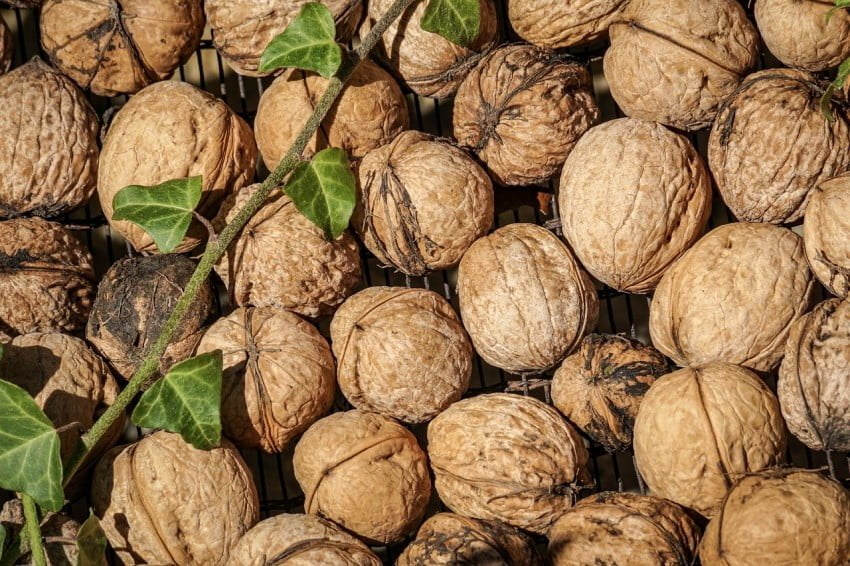 Home › News › Since the beginning of the season, the geography of export of walnuts from Ukraine has significantly expanded

For the first nine months of the season (October – June), Ukraine exported 54.7 thousand tons of walnuts, with a total value of $ 117.8 million. For the same period last year, Ukraine exported 53.8 thousand tons of these products for $ 117.9 million. Analysts of the Ukrainian Horticultural Association (UHA) write about this. Thus, despite the introduction of quarantine and the collapse of supply chains associated with the spread of COVID-19, Ukrainian exporters were able to keep supply volumes at last year’s level and increase exports.

However, such indicators of foreign supplies of walnuts were achieved due to active exports in the first part of the season. When the global pandemic had not yet gained mass distribution, Ukraine exported significant volumes of walnuts. From October 2019 to February 2020, Ukrainian exporters set the border of 44.5 thousand tons of nuts, 81% of the total export volume for nine months. After the aggravation of the situation and the introduction of quarantine in most countries, Ukraine supplies have significantly decreased. Thus, from March to June 2019, Ukraine exported 18.2 thousand tons of walnuts, while for the same period of the current season, supplies amounted to 10.1 thousand tons.

The decline in walnut exports in the second half of the season is associated with the spread of coronavirus and a seasonal factor. Traditionally, the largest deliveries of these products fall in November-December, and later on, export volumes decline, since stocks of walnuts in exporters’ warehouses are also decreasing.

However, the geography of export supplies with the introduction of the quarantine regime has changed significantly. If, in past years, Turkey was the leading consumer of Ukrainian walnuts, then in the first half of 2020, France was the largest buyer of these products. Since the beginning of the year, export proceeds from the supply of walnuts to France amounted to $ 10.3 million, while Ukrainian producers earned $ 6.4 million from the export of walnuts to Turkey. In comparison, for six months of 2019, similar indicators amounted to $ 8.6 million and $ 15.7 million, respectively.