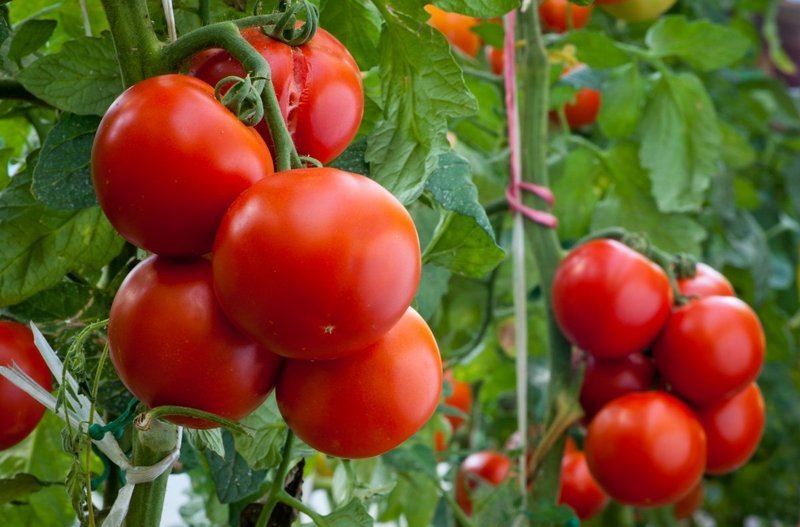 According to EastFruit project analysts, most Ukrainian greenhouses announced the end of the sale of
tomatoes this week. To date, local greenhouses mainly sell leftovers, and many have stopped selling
and started preparing for the new season. As a result, the supply of tomatoes on the market has
somewhat decreased and selling prices in the segment have gone up.

Representatives of greenhouses are announcing current prices for tomatoes in the range of 50-60
UAH/kg ($1.37-1.64/kg), which is 11% more expensive on average than a week earlier. A very limited
supply of tomatoes on the market allows producers to raise selling prices since the supply in local plants
is quite small. At the same time, the demand for tomatoes is quite high, which stimulates price
growth. However, traders have not managed to compensate for the lack of local tomatoes with
imported ones. The main volume is imported from Turkey, but it is still small.

It is worth adding that under the current conditions, Ukrainian producers manage to sell tomatoes on
average 2 times more expensive than in the same period last year. Market players do not exclude the
possibility of further price growth in the segment since the supply of tomatoes from local farms is
rapidly declining.