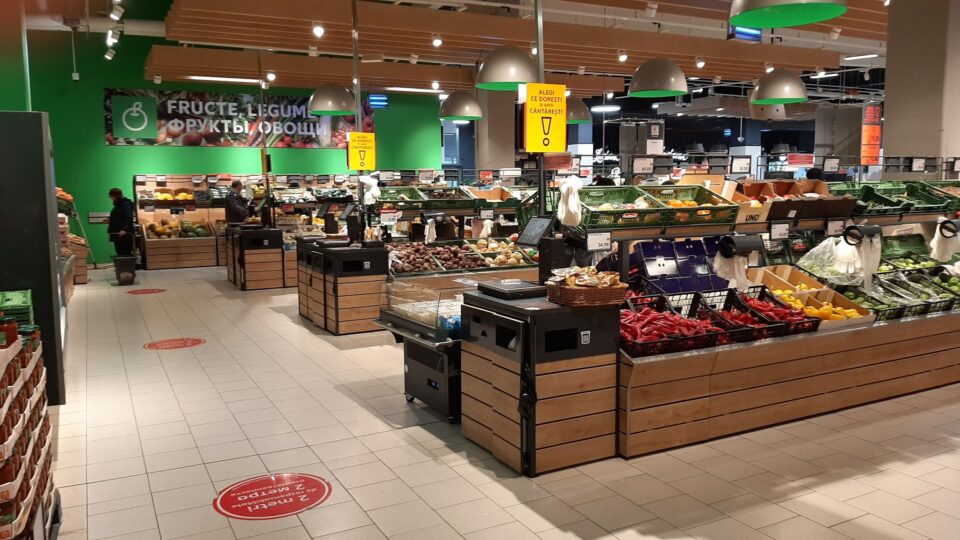 Sales of fresh vegetables and fruits have sharply increased in Moldova. According to supermarket chain managers in the capital, in the last week of December, the retail turnover of fruit and vegetable departments increased by 15% compared with the beginning of the month. Of course, this was due to the pre-holiday rush demand, which is quite traditional for this period.

Managers of large chain stores also note that citrus fruits like sweet oranges and mandarins turned out to be the most highly liquid product. One market in Chisinau (with an area of ​​up to 1,000 square meters) sold about 1 ton of citrus fruits per day. This is two and a half times the daily rate in any of the previous months of the year. Usually, in December, over 7,000 tons of exotic fruits are imported to Moldova, two-thirds of which are citrus fruits. December of 2020, despite all the anomalies, was no exception to the established tradition.

Read also: In Moldova, perennial plantations will come out of the December warming without damage

Bananas ranked second in popularity of fruits with up to 400 kg per day sold in one chain store. The third is Turkish garnet, which in December 2020 had the best price-quality ratio. Apples, pears, quinces, and plums remained among the outsiders in terms of goods turnover. These fruits have never been referred to by the consumer as a “New Year’s set” so each of these items is sold in the range of 50-100 kg per day. The upper limit falls mainly on two apple varieties: Jonagold and Golden.

As for vegetables, potatoes were still the sales leader. Its daily turnover in one retail outlet varied between 500-700 kg. Sales of carrots, onions, beets, and cabbage were still several times lower and are limited to 100-200 kg per day. The demand for these positions usually grows in the last two days of the year, so retail expected to increase their turnover by 25-30% by year-end.

Despite the overall high sales activity, retail prices in the Moldovan trade remained unchanged when compared with the situation at the turn of November-December. Small price jumps (within 3-5%), in particular, for apples, grapes, zucchini, tomatoes, and cucumbers were caused by the change in the price of their delivery in December (in particular, from the EU). However, retailers are trying to keep the price level the same by reducing their own margins and asking for discounts from suppliers.

Businessmen point out that retail prices for certain types of products were even reduced compared to the level at the beginning of December. We are talking about the entire range of citrus fruits, which have their peak sales in December-January. Discounts were also set for the ultra-fresh line namely broccoli, cauliflower, Chinese cabbage, cherry tomatoes, and lettuce.

In general, the pricing policy of Moldovan retail will apparently remain unchanged until February, when the activity of seasonal supplies decreases. The first significant price jump is expected in early March 2021.