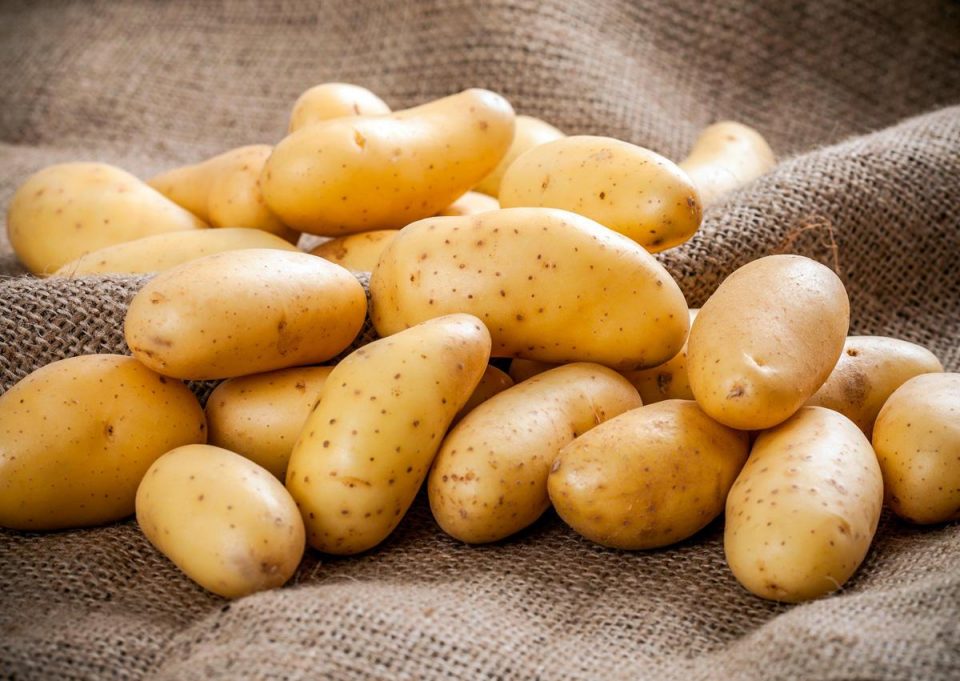 The developments in the seed potato market of the EU countries are noteworthy. According to EastFruit analysts, prices for seed potatoes this season are much higher than usual, especially after relatively unsuccessful last seasons. However, buying seed potatoes even at a high price in large volumes in their key exporting country is now very problematic.

How could Russia be involved in the shortage of seed potatoes on the European market? We already wrote that Russia faced a severe shortage of potatoes in the 2021/22 season, which was very difficult to compensate. This led to a domino effect and potato prices began to grow rapidly in many countries of the region, especially in Central Asia, where Russia had previously exported potatoes. The countries of Central Asia have now started competing for potato imports with Russia in Iran and Pakistan.

Egypt, which is usually the largest supplier of potatoes to Russia and a major importer of seed potatoes from the Netherlands, has reduced production for the winter 2022 harvest. As a result, Russian importers pushed potato prices in Egypt to record highs, forcing Egyptian growers to urgently place new orders for seed potatoes.

Potato prices have increased not only in Egypt, but even in countries that did not supply potatoes to the Russian market and, for example, bought potatoes in Egypt. Thus, all these countries rushed to look for seed potatoes. Uzbekistan is no exception. Since the Netherlands provides more than half of all global exports of seed potatoes, it has received the most orders for import. 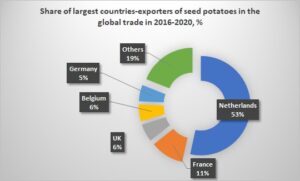 Companies from the Netherlands were not ready for such a sharp surge in demand. Besides, the bulk of their potatoes have already been contracted to local and European producers. Accordingly, not all importers from third countries had the opportunity to purchase seed potatoes in the Netherlands.

Thus, it can be assumed that seed potato prices will continue to rise throughout the region in the coming weeks. But whether potato production will increase in the new season is a big question. One thing is obvious – the cost of potato production is already high, especially after a sharp increase in farmers’ costs for fertilizers.

Current wholesale prices for potatoes in Russia are 1.5 times higher than last year and reach their record high levels. Similar is observed in most countries of the region, except for Ukraine, where potato prices, on the contrary, are extremely low. However, due to low quality of potatoes and lack of access to the markets of most countries, Ukraine cannot get rid of the excess of potatoes in its market.