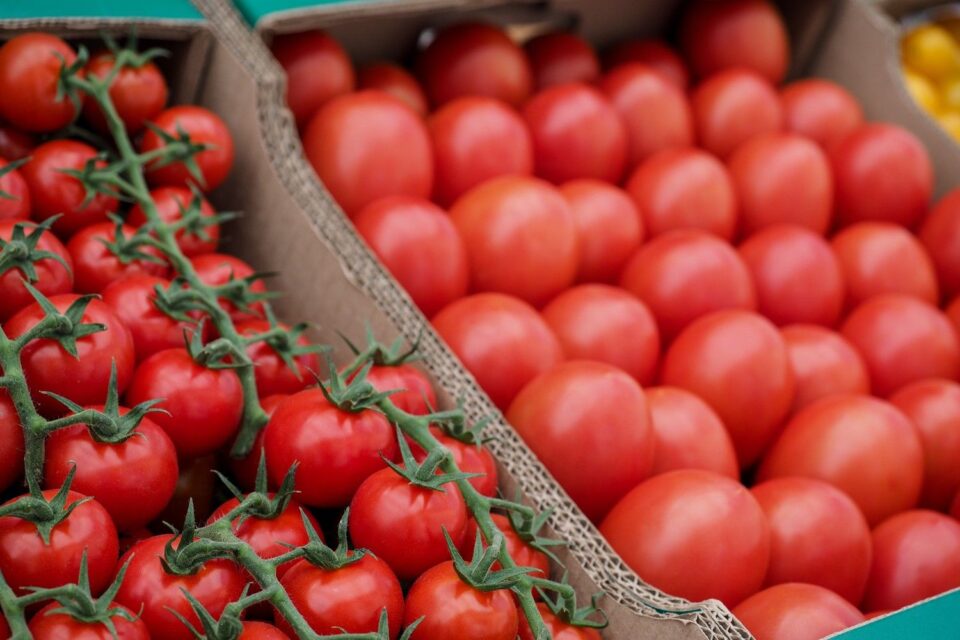 The Russian Ministry of Agriculture has proposed increasing the import quota for Turkish tomatoes from 250 thousand tons to 300 thousand tons.

The draft of the corresponding order of the Ministry of Agriculture has been published on the official portal of draft regulatory legal acts and is now undergoing a stage of public discussions and independent anti-corruption expertise. FruitNews wrote, based on materials from vedomosti.ru.

“To approve the permitted volume of import into the Russian Federation of goods <…> classified by the EAEU nomenclature of goods subject to foreign trade code 0702 00 000 Tomatoes, fresh or chilled, – 300,000 tons,” the document says.

According to the Federal Customs Service (FCS) of the Russian Federation, as of April 4, 2021, the imports of tomatoes from Turkey to Russia amounted to 234.4 thousand tons. The explanatory note says that they want to increase the quota “in order to avoid stopping the supply of tomatoes from the Republic of Turkey to the territory of the Russian Federation.”