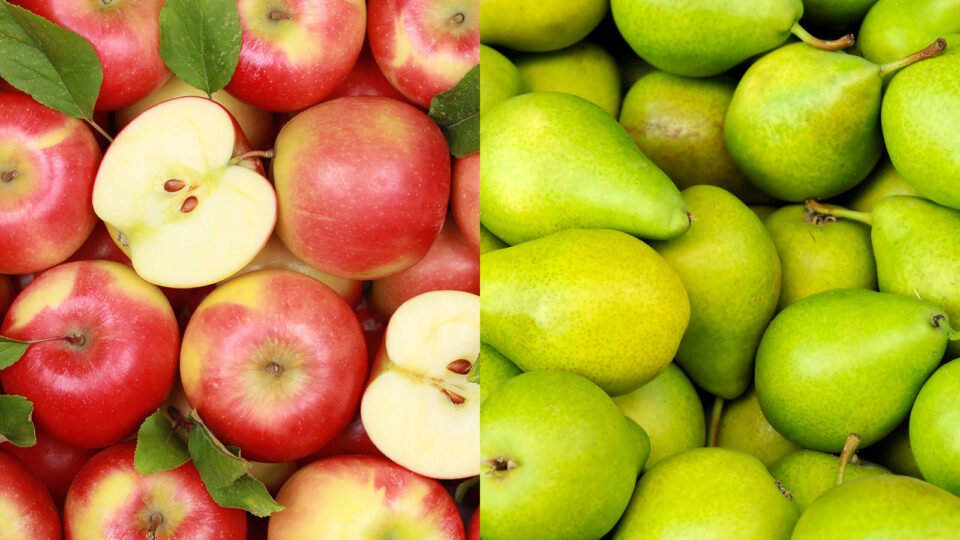 EastFruit analysts studied Russia’s recently approved roadmap for the development of fruit and berry production until 2023, which includes creating favourable conditions for the domestic production of fruits and berries in the country.

One point of the road map is of particular interest. “As one of the support measures, the exclusion of apples, pears, quince, and plums (HS code 0808) from the list of goods originating from developing countries or from the least developed countries, in respect of which preferential tariffs for imports into the customs territory of the Eurasian Economic Union are applied. It is planned that this issue should be worked out by the Ministry of Agriculture of the Russian Federation together with industry associations by the end of the second quarter of 2021.” We should note that plums are not included in code 0808, but perhaps this is just a technical error in the document.

Read also: Russia is increasing fruit and vegetable imports thanks to the expansion of vegetables and fruits from Iran

This means that a number of countries in 2021 may face the need to pay higher customs duties when supplying apples, pears, and possibly plums to Russia. Which countries might be affected by these changes if adopted?

Serbia, which is technically the largest apple and pear supplier falling under the category of developing countries, could be significantly affected. However, Serbia has a separate free trade agreement with the Eurasian Economic Union (EEU). Therefore, Serbia is most likely out of danger here – at least until 2024 when the country could join the European Union.

Moldova also has a separate agreement with Russia within the CIS; however, recent political changes in this country may lead to the cancellation of trade preferences for exports of Moldovan fruits to Russia at any time. Unlike Serbia, apple exports from Moldova are poorly diversified so the cancellation of preferences could hurt the country’s horticultural business substantially.

Higher duties may also apply to suppliers of apples and pears from the southern hemisphere, which are classified as developing countries in Russia. These countries are primarily Argentina, South Africa, and Chile. These three supply about 200,000 tons of apples and pears per year to Russia, which is more than supplied by Serbia. Thus, they could also feel the impact.

Potential increase in import duties could also hurt apple, pear, and plum suppliers from Turkey, North Macedonia, and Bosnia and Herzegovina, which also supply significant volumes of these products to Russia.