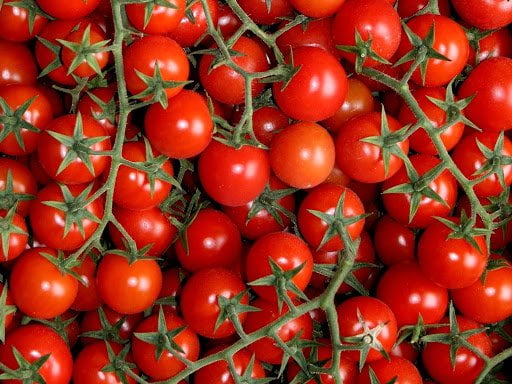 Greenhouse plants in the Russian Federation continue to increase prices for tomatoes, according to analysts of the EastFruit project. Their decision is based on a noticeable reduction in the supply of greenhouse tomatoes due to the end of the season. Also, the prices for local greenhouse tomatoes are supported by expensive imported products, their price having grown significantly compared to last year due to the devaluation of the ruble. At the same time, the supply of imported tomatoes on the Russian market is very limited. Because of the instability in the foreign exchange market, importers prefer purchasing these vegetables only according to previously signed contracts.

As the EastFruit analysts note, at the moment, most of the greenhouse plants in Russia have already announced the end of the sales season. Only farms engaged in plant protoculture are still selling. Today they offer tomatoes for sale at 105-155 rubles/kg ($1.43-2.11/kg), which is on average 15% more expensive than at the end of the last working week.

So far, traders have not been able to fully compensate for the shortage of local products at the expense of imported tomatoes, since the supply of them from the external market is somewhat unstable. At the moment, imported greenhouse tomatoes are offered in Russia at 120-175 rubles/kg ($1.63-2.38/kg), Turkey and Azerbaijan being the leading suppliers.

Now, greenhouse tomatoes in the Russian Federation are on average already 34% more expensive than in mid-December 2019. At the same time, market players are confident that in the future the prices for these products will skyrocket even more, since, despite their already rapid increase, demand in this segment remains consistently high.