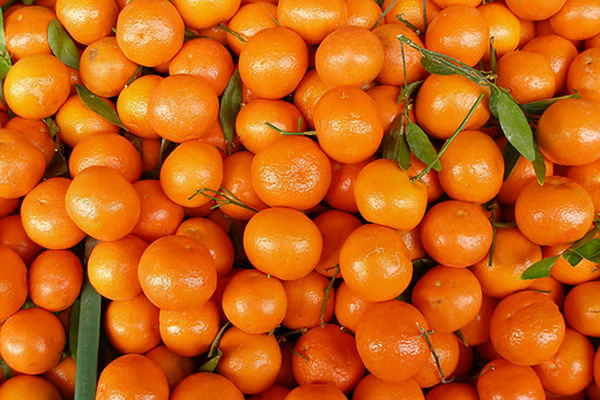 Home › News › Russia is world leader in mandarin imports, despite drop in volume

According to EastFruit analysts, Russia continues to be the world leader in terms of importing mandarins and their analogues (clementines, tangerines, satsuma, etc.) by a wide margin, despite the decline in volumes and imports observed in recent years.

In 2019, Russia imported 713,200 tons of mandarins, significantly less than in 2014 when the country imported 847,000 tons of these citrus fruits. However, the second place in the world ranking belongs to Germany, having imported more than two times less than Russia, namely, 346,000 tons of mandarins. Other leaders in terms of import volumes are France, the United States, Great Britain, and Ukraine.

Partially, this decline in imports of mandarins to Russia is explained by the so-called “anti-sanctions”: Russia cannot purchase fruits in the EU countries because of the ban. At the same time, Ukraine continues to buy large volumes of mandarins from the southern countries of the European Union, such as Spain, Greece, and Italy. Russia, in addition to Turkey, buys mandarins from Pakistan, China, Morocco, and Georgia, which significantly narrows the possibilities of importing premium quality fruits. Therefore, traditionally, Belarus is engaged in re-exporting citrus fruits from the sanctioned regions to Russia.

It is interesting to note that in the first ten months of 2020, Russia dramatically increased its imports of mandarins. Morocco provided the main increase in supplies: in 2020, deliveries of mandarins from Morocco to Russia increased by 59%. Pakistan and Turkey also increased their export volumes. Mandarins’ supplies to Ukraine also increased in 2020, but the growth rates of imports were lower than in Russia.