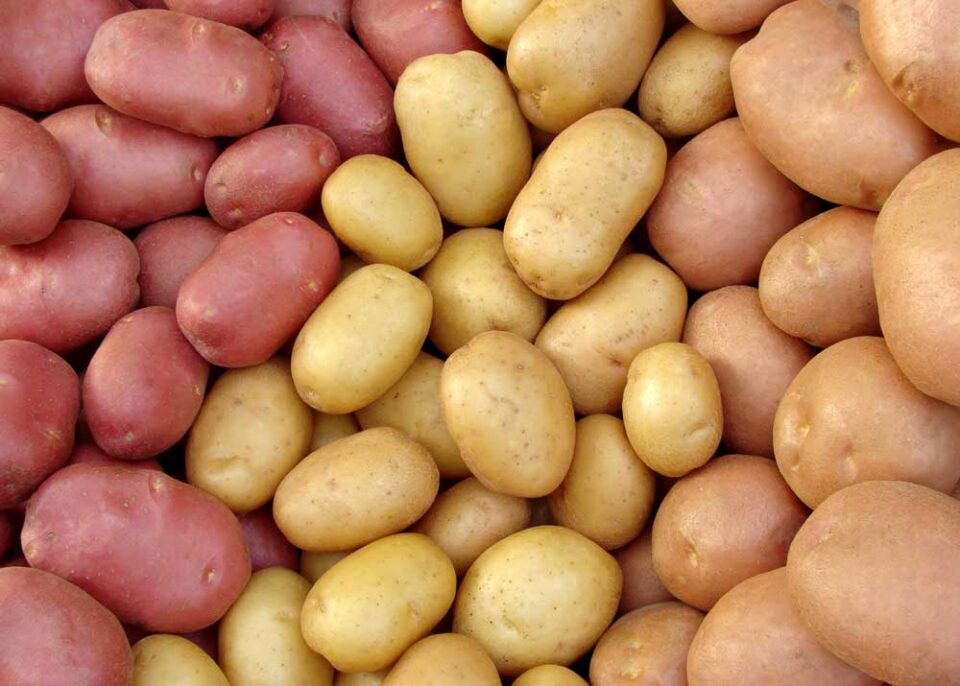 EastFruit analysts note that record high prices for potatoes in Russia and fears of a shortage of potatoes in the 2021/22 season are forcing Russian traders to look for suppliers around the world. Normally local stocks are the highest at this time and Russia exports potatoes. Imports usually begin only in March or April, when local stocks are exhausted.

Since Russia has banned the supply of potatoes to its market from the EU, Ukraine, the United States and a number of other countries, the search for alternative suppliers of potatoes will not be an easy task in the “scarce years”. Egypt, the main potato supplier to Russia, will be able to export no earlier than February. Belarus itself is facing record high prices and is also importing potatoes, namely, from Ukraine.

The graph chart shows how high potato price in Russia is compared to its normal level. Russian potato growers can now sell them on average 3 times more expensive than usual at this time.

Such a high level of prices can rationalize potato imports from rather distant countries. Russian importers manage to buy potatoes at an affordable price in Kyrgyzstan and Moldova now. The volumes of these supplies can be large by the standards of the supplying countries, but they are small for the Russian Federation. According to traders, there are also more and more potatoes supplied to the Russian market from Iran. This is a case of large volumes. The possibilities of importing potatoes even from Pakistan are being researched now.

It is notable that Central Asian countries, especially Uzbekistan, are themselves deficient in potatoes. Only Kyrgyzstan grows enough to provide large export volumes. Farmers in the mountainous regions of the country focus on potato production. With a temperate mountain climate and sufficient precipitation, as well as high potato prices in the region, potato farming is a profitable and sustainable business for small and medium-sized farms in Kyrgyzstan.

A sharp increase in the supply of Kyrgyz potatoes to Russia this year could lead to a jump in their prices in Central Asia. For instance, Uzbekistan previously imported potatoes mainly from Russia, but the price level in Russia is so high this year that imports are out of the question. At the same time, Uzbekistan itself has already imported a record volume of potatoes in the first half of the year.

As for Russia, a further sharp rise in prices on the local potato market is very likely, unless market participants made a mistake in assessing the harvest. If it turns out that potato stocks are not as low as expected, prices may stabilize as they are indeed too high now. A decrease in prices is not expected.