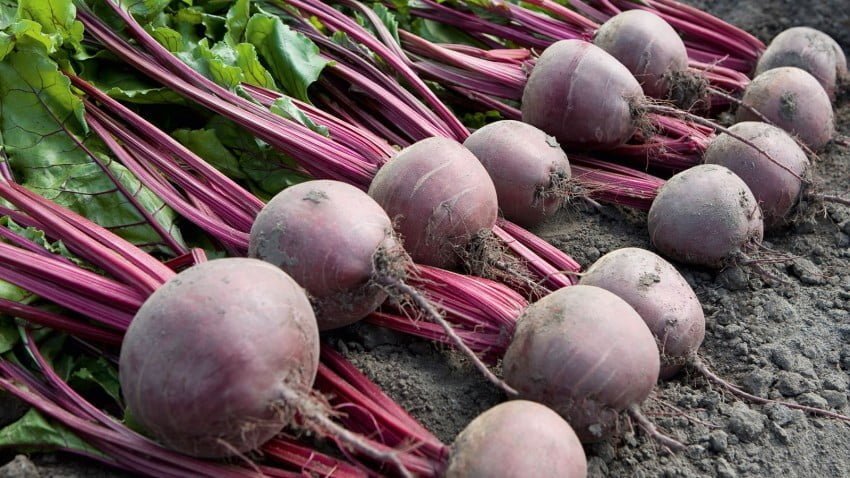 Home › News › Russia: Despite the decline in prices for early beets, their price remains quite high

The market for early beets in Russia has experienced a decrease in prices, according to analysts of the EastFruit project. At the same time, the cost of this root crop today still remains a record high.

Such a significant reduction in the cost of new harvest table beets, according to producers is associated with a rather sharp increase in the supply of early beets on the market. Most of the growers managed to start harvesting this week which they had previously been forced to postpone due to rains.