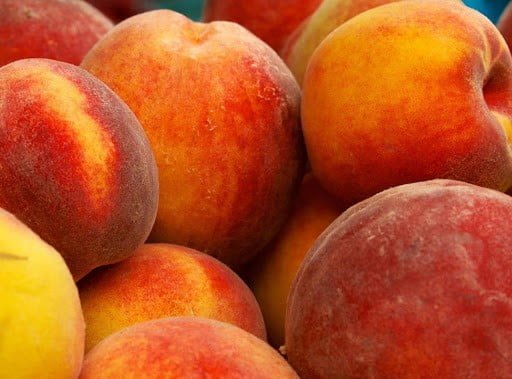 According to EastFruit analysts, gardeners in the southern regions of the Russian Federation have already begun selling the first lots of peaches. According to manufacturers, the season of stone fruit began in the same time period as a year earlier, but the price of local peaches is much lower. According to market operators, such low prices for peaches at the beginning of the season are explained by the rather large volumes of imported products on the market.

Thus, by the end of the week, producers announced peach prices in the range of 65-120 rubles/kg ($ 0.91-1.69 / kg), depending on the quality, volume of the batch, and other conditions of the transaction. At the same time, Russian gardeners note that selling peaches at higher prices does not allow the availability of cheaper fruits from Turkey on the market, the price of which is formed on average 50-60 rubles/kg ($ 0.70-0.84 / kg).

Russian gardeners plan to begin mass sales of peach from local farms no earlier than July 10, when peach harvesting will begin in almost all regions of production of these stone fruits. Despite the fact that the harvest of peaches this season will be much lower than last year, most gardeners doubt that they will be able to keep prices for these fruits even at that level.