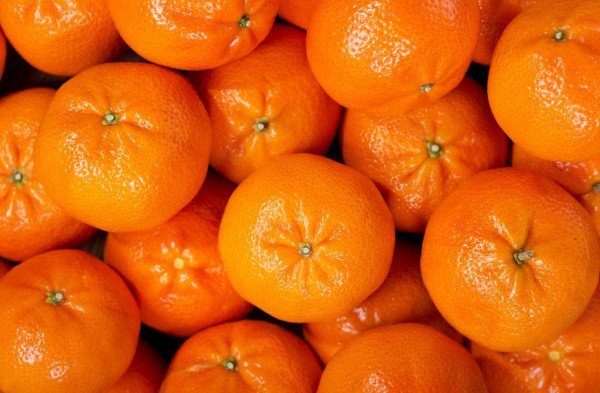 According to EastFruit analysts, citrus fruits for the New Year’s table in Tajikistan will cost much more than a year ago. At the end of December 2020 in the wholesale horticulture market of Tajikistan, popular imported citrus fruits are on average 35% more expensive than at the same time in 2019.

Since the cost of imported fruits is tied to the dollar exchange rate, it should also be taken into account that the rise in price is partly due to the devaluation of the Tajik somoni against the US dollar. Over the year, the Tajik national currency has lost about 17% of its value so the prices, for example, of bananas expressed in dollars were even lower than a year earlier by an average of 10%.

Read also: In 2020, over 2,200 hectares of new orchards planted in Tajikistan

It is noteworthy that in Tajikistan, mandarins are a seasonal fruit and the price of which decreases annually by January. However, even despite the recent decline in prices, they still cost significantly more than a year earlier. Yet, the price level for oranges remained the same throughout December 2020.

The main supplier of oranges to Tajikistan is Turkey and of mandarins is Pakistan. There are also mandarins from Turkey and China on sale, but they are more expensive.

Taking into account the rise in prices for imported citrus fruits against the background of lower incomes of the population, it is obvious that the volume of their imports to Tajikistan in winter will decrease. In addition, on the Tajik market in the pre-New Year period, there is a lot of high-quality and cheap locally produced apples and table grapes both of which fell sharply in 2020.