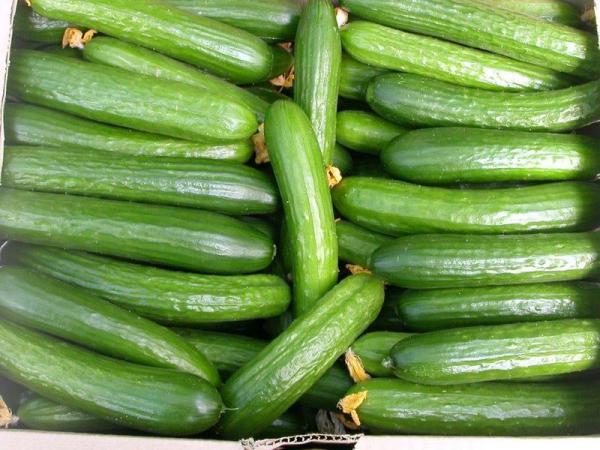 The Russian market is witnessing a new round of growth in prices for greenhouse cucumbers, according to analysts of the EastFruit project. Market players explain the current situation by several factors at once. First of all, a rather limited supply of local cucumbers contributes to the upward price trend. The reason is that many factories have already completed the sale of their second cycle, and mainly cucumbers grown with artificial light are sold now. In addition, the demand is growing fast before the New Year holidays.

According to the daily monitoring of the project, the price of smooth cucumbers has grown by an average of 22% only since the beginning of the week and currently varies within 140-180 RUB/kg ($1.90-2.44/kg). As for lumpy cucumbers, today local greenhouse plants are selling them in the range of 190-240 RUB/kg ($2.57-3.25/kg), which is on average 29% more expensive than last week.

Note that the supply of imported cucumbers on the Russian market has significantly decreased this week, which also contributed to the price growth. Cucumbers are mainly imported from Turkey now, and the selling prices for Turkish cucumbers start at 130 RUB/kg ($1.76/kg).

Recall that Russian plants offered greenhouse cucumber at lower prices in the same period last year – in the range of 110-150 RUB/kg ($1.49-2.03/kg), which is on average 29% cheaper than today.
Nevertheless, many market players do not exclude the possibility of a further rise in the price of greenhouse cucumbers due to the large demand for them.