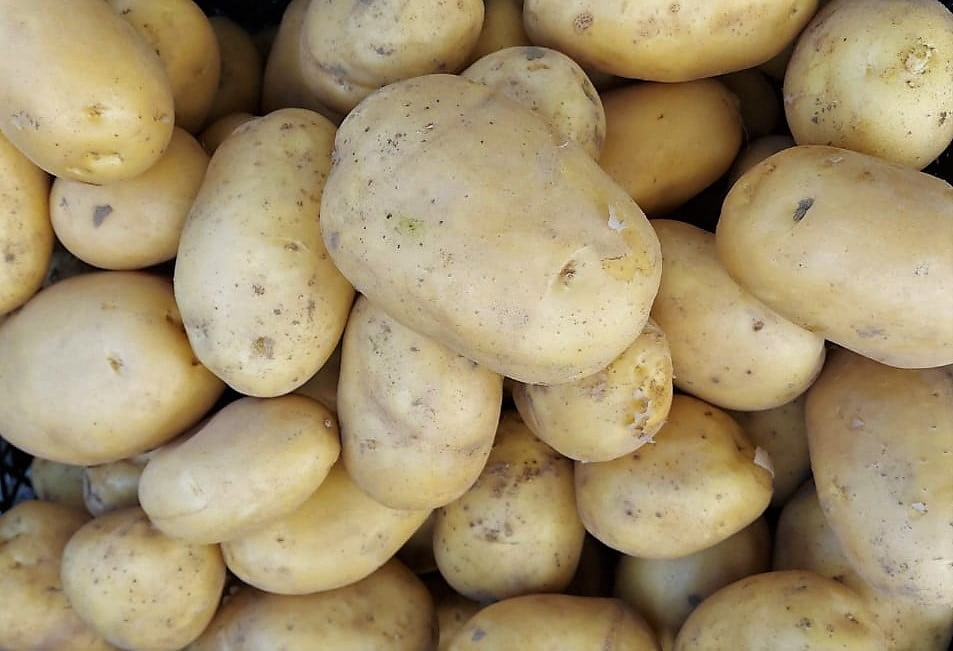 Home › News › Potato prices in Georgia are falling, exports being no longer profitable

According to the EastFruit price monitoring, prices for last year’s potatoes in Georgia have been falling for 2 weeks. Prices in dollars have been falling for 3 weeks now, as the value of the Georgian lari against the dollar has rapidly decreased, which is associated with the Russian invasion of Ukraine.

The depreciation of the Georgian currency did not help the export of potatoes. The Russian ruble fell even more. Georgian potato suppliers have found that exports to Russia have become unprofitable due to the collapse of the ruble.

At the beginning of February 2022, potato prices were at their highest level ever. Georgian farmers expected even more growth, and they were not mistaken – prices rose. However, prices quickly began to fall when Russia attacked Ukraine. Now Georgian potato suppliers, who see no other export markets, expect prices to fall further. There are significant volumes of last year’s potatoes in storages.

Since the harvest in Samtskhe-Javakheti in September 2021, Georgia has exported a surprisingly large volume of potatoes – 30 000 tonnes.