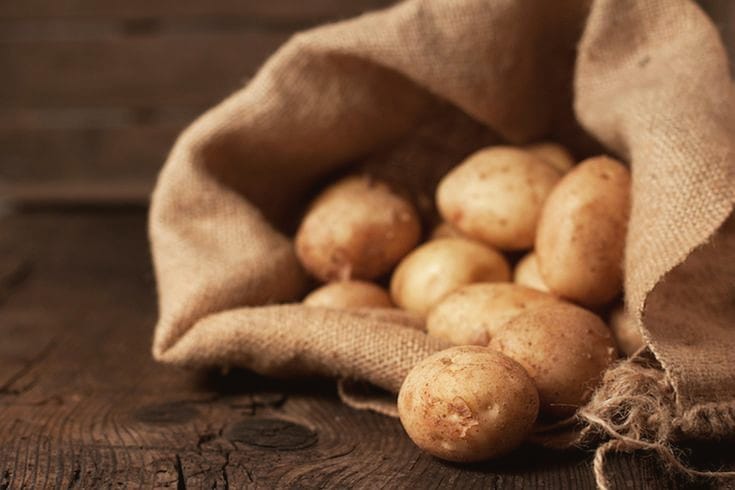 Top exporting destination for Georgian potatoes was still Russia, with 92% share in June’s potato exports, or 3.4 million USD out of 3.7. Armenia, Belarus, Kazakhstan, Moldova, and Turkey were other countries where Georgia exported potatoes. In total, 8.7 thousand tons of potatoes were exported in June, out of which, 7.6 were sent to Russia.

Monthly average exporting price for June 2021 constituted $0.43/kg, which is 10% higher than previous month – in May 2021. Russians paid at least 40% more than other importers. Georgian potato growers sold their produce at FOB $0.45 per kg to Russian importers.

Overall, potato exports have slowed down in June compared to May, from 3.8 million USD (9.6 thousand tons) to 3.7 million USD (8.7 thousand tons). However, this year’s export revenues from potatoes is record high. In the first six months of 2021, Georgia gained 8.7 million USD from potato exports, which is at least two times higher than in any previous full year. 85% of this year’s total potato export revenues were generated in May and June. This was the period when Georgian market saw unprecedented demand from Russian side.

Unusually high interest in Georgian potatoes resulted from very low potato stocks in Russia, which is no longer an issue. Potato supply is growing, and prices are decreasing. From the mid of June to the beginning of July, potato prices in Russia have decreased from $0.69 per kg to $0.27, practically in line with prices in Georgia ($0.25/kg). Therefore, temporary window on Russian market is now closing.  Georgian growers mention almost zero activity from Russian importers since previous week.

While potatoes were sold very well in past two months, several weeks before that, demand on Georgian potatoes was so low, some growers were asking government for help and threatened to dump their stocks in protest.

EastFruit analysts consider this unusual export opportunity as a temporary event, driven mostly by high demand from Russia. Hopefully, Georgian producers will take a more pro-active approach in export promotion for the next season and acknowledge the importance of post-harvest and marketing activities.