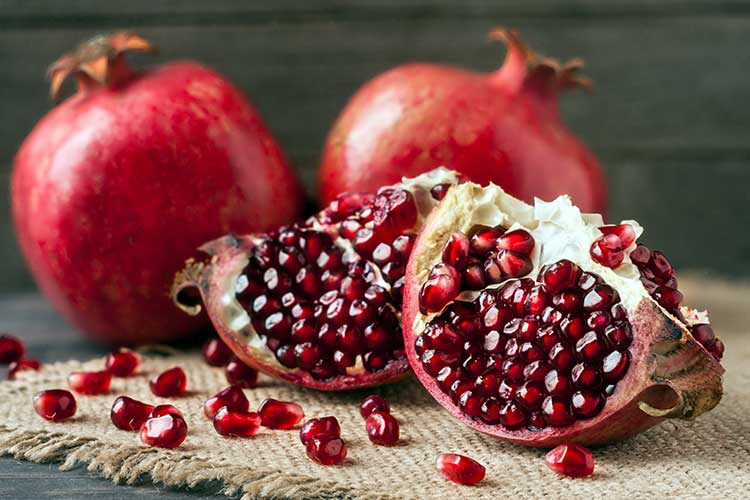 EastFruit analysts note the increased volumes of pomegranate exports from Uzbekistan, according to their estimates, in the second half of August, the volume of pomegranate shipments to foreign markets increased several times compared to the first half of this month. The exports season for Uzbek pomegranates is approaching its peak. At the same time, prices decreased by 2 times over the month: if at the end of July 2021, growers shipped the first batches of super early varieties at 12,000 Som/kg ($ 1.13 per kg), then by the end of August they ship these products at 6,000 Som/kg ($ 0,56 per kg).

According to EastFruit, while Uzbekistan exports relatively little pomegranate – from 10 to 18 thousand tons per year. In the past 2020, the volume of pomegranate exports amounted to 17.4 thousand tons worth $ 18.5 million. However, compared to other types of fresh fruits and vegetables shipped from Uzbekistan to foreign markets, the pomegranate export season lasts longer and the volumes of shipments are distributed more evenly by month. For example, in 2020, the exports season for pomegranates from Uzbekistan lasted 7 months – from August to December. At the same time, with the exception of August, monthly export volumes ranged from 2.2 to 3 thousand tons. Only in August, the first month of the beginning of the exports season, 1.3 thousand tons were shipped to foreign markets. In other words, the export volumes of pomegranates vary greatly from month to month and are more evenly distributed over the months during the entire exports season. Roughly the same picture was observed in 2019. Most of the exports go to Russia and other post-Soviet countries.

At the end of March 2021, EastFruit already wrote about plans to increase the volume of pomegranate production in Uzbekistan to at least 600 thousand tons per year in the next 5-10 years and the prospects for the implementation of these plans. In addition to plans to increase pomegranate production, Uzbekistan also does not forget about opening new markets for the sale of fruits. On April 27, the General Administration of Customs of China announced that pomegranates from Uzbekistan that meet the established phytosanitary requirements will be allowed for export to China . This country is geographically located in the neighborhood and is the largest importer of pomegranates in the world, together with Hong Kong, China imports worth more than one billion US dollars of pomegranate per year.