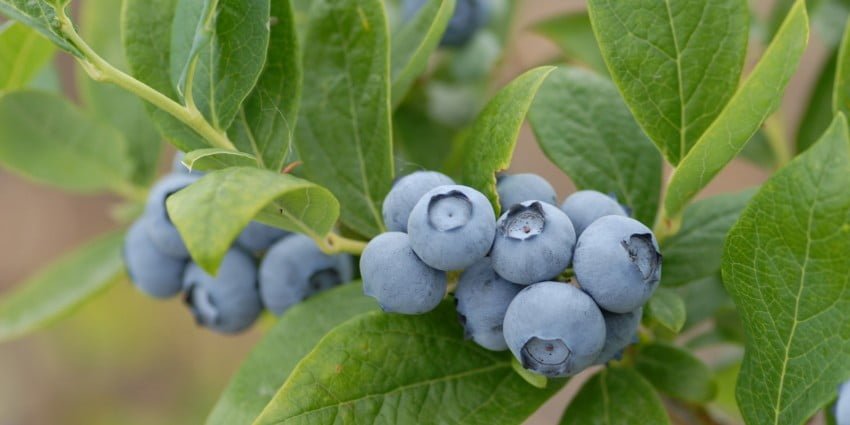 Home › News › Peru will increase blueberry exports by 40% this season

This season, blueberry exporters from Peru will significantly increase the exports, as EastFruit reports with reference to FreshFruitPortal. According to the forecast of the Peruvian Blueberry Growers’ Association (ProArandanos), the country will be able to export about 165 thousand tons of blueberry in 2020, which will exceed the results of the last season by 40%. This will allow Peru to consolidate its global dominance in the blueberry market.

It is worth noting that EastFruit was the first to announce a change in the global blueberry market leader when it became known before the end of 2019 that Peru would bypass Chile and lead the global rating of blueberry exporters. Peru became a shortfall for its main competitor, exporting 120 thousand tons of this berry to the world market. At the same time, Chile continued to struggle with the consequences of drought and a general lack of water for fruit and vegetable production.

According to Luis Miguel Vegas, a representative of ProArandanos, this season’s exports will peak in early October. The most significant progress in the supply of Peruvian blueberries is going to Asian markets. Thus, in March of this year, Peru gained access to the Taiwan market, and total shipments to Asian countries will double this season. Meanwhile, exports to Europe and the United States will grow by 50% and 25%.

Nevertheless, at the moment, the US remains the key sales market for blueberries from Peru, which buys about half of all exports of this berry. About a third of shipments go to Europe, and Asia’s share is 15%, although this season it will expand quite strongly.

The critical problems of exporting blueberries from Peru, according to L.M. Vegas, are the issue of labor availability and worker safety due to the COVID-19 pandemic and associated quarantine restrictions. Besides, more competition is expected in the global blueberry market, as the production of this berry is growing rapidly not only in Peru but also, for example, in Mexico and South Africa.

In 2019, about 11 thousand hectares were occupied by blueberries in Peru. By the end of this year, the total area will grow to 13 thousand hectares, and in two years, if the market continues to develop at the same pace, then, according to ProArandanos, they will reach 15 thousand hectares.