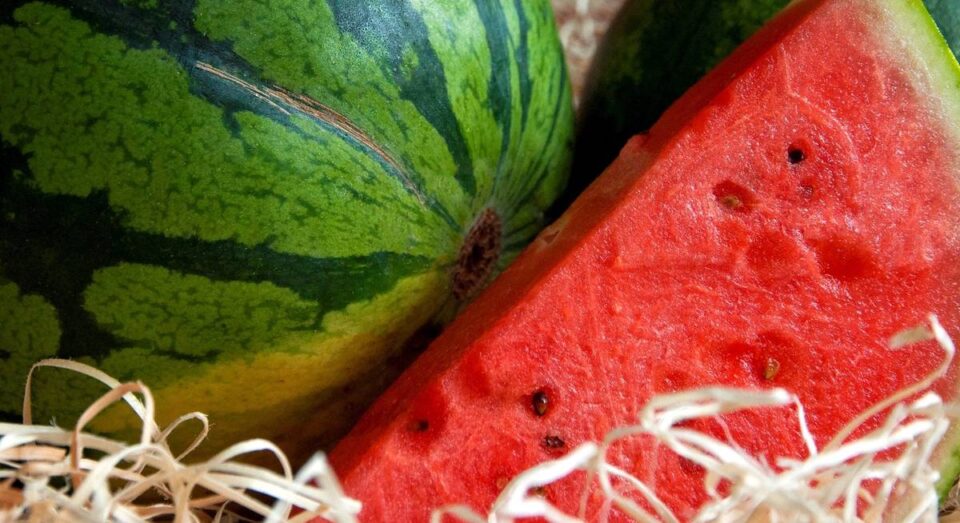 EastFruit experts have noted the rise in prices for watermelon in Uzbekistan. Over the past two weeks, the average wholesale prices increased by 44%. At the same time, foreign markets do not affect the pricing in the domestic market, since the beginning of August there is practically no demand for watermelon from exporters.

Retail prices for watermelon in Moscow supermarkets and retail outlets for melons grew by a smaller amount – from 8 to 25%. The significant difference in the growth rates of wholesale and retail prices is most likely explained by the fact that in Uzbekistan, in most cases, watermelons are sold in retail by the piece. It is likely that mixing large, medium and small caliber in different combinations allows retailers to be less responsive to rising wholesale prices.

It is noteworthy that the growth for watermelon occurs in the conditions of a practical absence of demand from exporters for it, i.e. in the absence of the influence of foreign markets. On August 12, 2021, EastFruit wrote about the end of the peak exports season of watermelon from Uzbekistan . According to the analysts, from the beginning of August to the current date, only a few hundred tons of watermelon were shipped from Uzbekistan to foreign markets, which is considered an insignificant volume. According to EastFruit experts , the increase in wholesale prices is associated with a decrease in supply in the domestic market at this time of the year.