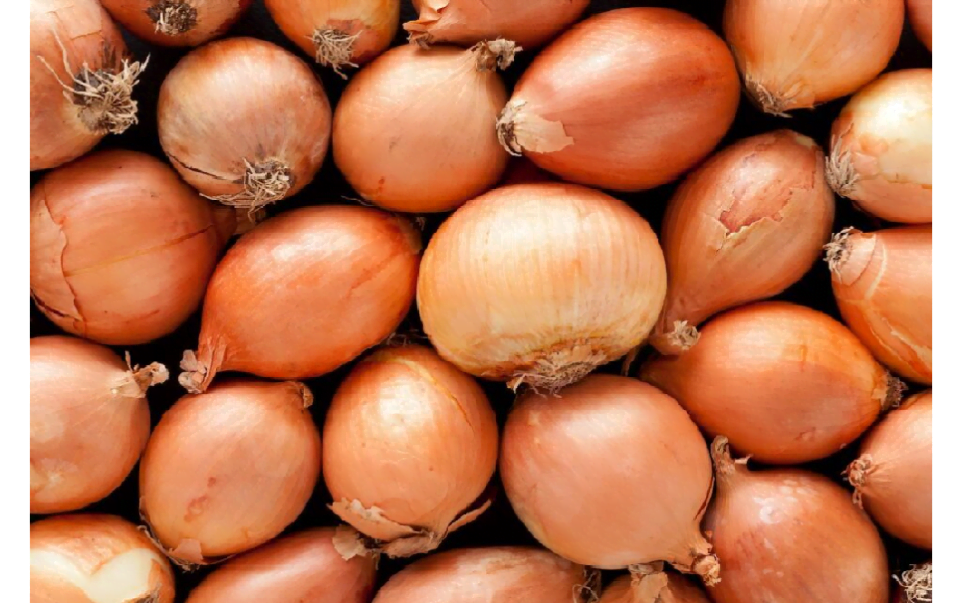 After a short and small decrease in the average wholesale price for onions in the second half of September, their price increased on the Moldovan market. By the beginning of October, the average price for onions recovered to the level of the period from the third week of August to the second week of September – 8 MDL/kg ($0.41/kg). However, according to the market participants of the country’s fruit and vegetable sector, onions are most likely to gradually increase in the next week or two – up to 8.5-9 MDL/kg ($0.44-0.46/kg).

Growers see at least two incentives to raise prices. The first is the renewed rise in onion prices in neighboring Ukraine and, in connection with this, the increased activity of exporters. So far, it has not been converted into a noticeable increase in transactions. However, this will follow if the prices in Ukraine increase even slightly. Market players agree that there are still enough onions of export quality in Moldova.

The second factor is that onion harvesting in Moldova was completed by the beginning of October. Onions are no longer sold from fields even in the farms in the north of the country, which were a little late to end the harvesting campaign due to September rainfall. That is, the offer of onions, overexposed in the ground and not suitable for storage, to the domestic market has finished. Mostly good-quality and expensive onions from storage facilities are being sold in the wholesale and retail markets of Moldovan cities for the second week.