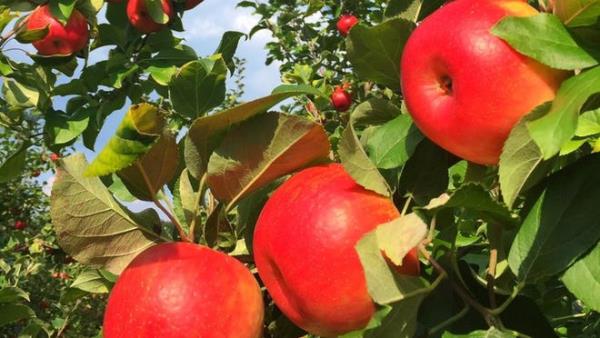 In Moldova, the harvesting of apples of Gala varieties which is the earliest of the late (autumn) varieties, has begun. Their share in the total surface (49-50 thousand hectares) of apple orchards in Moldova is relatively small – around 7-8%. However, it is higher among the apples stored in the Moldovan long term storage facilities – according to expert estimates, 10-15%. In 2022, it can be assumed that this share will increase slightly. Since the quality of apples of the Gala group, according to EastFruit , is considered by growers as “quite good”, moreover, fruits of this variety are usually in high demand both in the domestic and foreign markets.

According to the observations of participants in the Moldovan fruit sector, at the moment, at least 90% of storage facilities are prepared for apples. It is very likely that the situation observed last year will repeat itself: most of the stored space will be occupied by apples of the most popular varieties already in September and the first half of October. That is, even before the peak harvesting of apple varieties such as “Renet Simirenko” and “Idared”.

This year, apparently, another trend, which emerged last year, will pick up due momentum – storing mostly apples of the first quality grade and “extra”. In a situation where direct access to the Russian market for Moldovan apples is considered unlikely by many participants in the local market, placing premium products in storage that can be stored for a long time without a significant loss of quality is a more reasonable strategy. However, at the moment, no one could guarantee that in reality everything will happen exactly this way.

One of the biggest problems at the start of the peak harvesting of autumn apple varieties is considered by specialists of farmers’ associations to be clear signs of the “Pareto principle” applied to the Moldovan fruit business. At the moment, no more than 20% of Moldovan growers have a more or less clear idea of ​​how much and what kind of apple they will place in cold storage facilities, to whom and when they will sell it. At the same time, they are open to search and dialogue with new buyers, which will probably also have an effect. Whereas 80% of local apple growers hope to sell fruits on the local market to a narrow circle of traders who will subsequently look for export options, as it usually happened before.