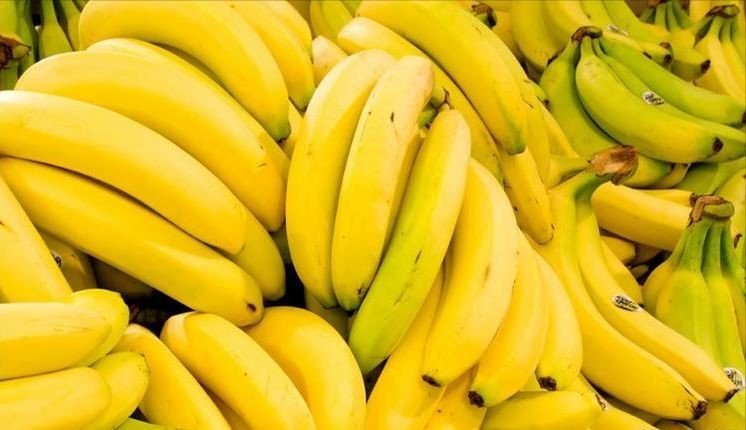 This week EastFruit published an analytical article explaining the sharp rise in prices for bananas in the world, including in the countries of Eastern Europe. However, more disturbing news for the banana business followed and they are associated with information about the appearance of the soil fungus Fusarium TR 4 in Venezuela. Although there is no official confirmation from the Venezuelan authorities, the photos and videos circulated in social networks and in the media leave little to no doubt to what is the cause of the deplorable situation on the banana plantations. Today, the Americanfruit publication also wrote about this issue, which, referring to the opinion of experts, comes to the same conclusions – Fusarium TR 4.

Thus, the largest exporter of bananas in the world, which is Ecuador, was completely surrounded by countries where cases of infections with the TR 4 soil fungus have already been confirmed. Cases of TR 4 banana plantations have been confirmed in Colombia and, more recently, even in Peru.

Ecuador annually exports over 6.5 million tons of bananas. Moreover, it is this country that is the largest supplier of bananas to Eastern Europe and Central Asia. So far, Ecuador has not reported cases of infection with the Fusarium  TR 4, but the likelihood of such a development is currently considered very high.

“The spread of the soil fungus Fusarium oxysporum TR 4 may lead to the urgent need to introduce genetically modified (GM) bananas, otherwise a significant part of the world’s population will be left without food. And the development of GM technology also takes time, albeit faster than traditional breeding methods. Besides, traditional breeding is not applicable to bananas, these are triploid plants that do not form seeds,” comments Marite Gailite from Latvian vegetable growers association Latvijas dārznieks.

According to EastFruit estimates, most of the countries in our region, with the exception of Russia, fall into the category of countries with low or very-low consumption of bananas. However, even here, banana is usually the best-selling fruit in supermarkets and the most imported one. On the other hand, Russia recently fell into the category of countries with an average consumption of bananas. Here, bananas are consumed almost as much as apples. Accordingly, price changes in the banana market will have a direct impact on consumers and it will also stimulate growth in demand for apples and other traditional and especially seasonal fruits and berries.