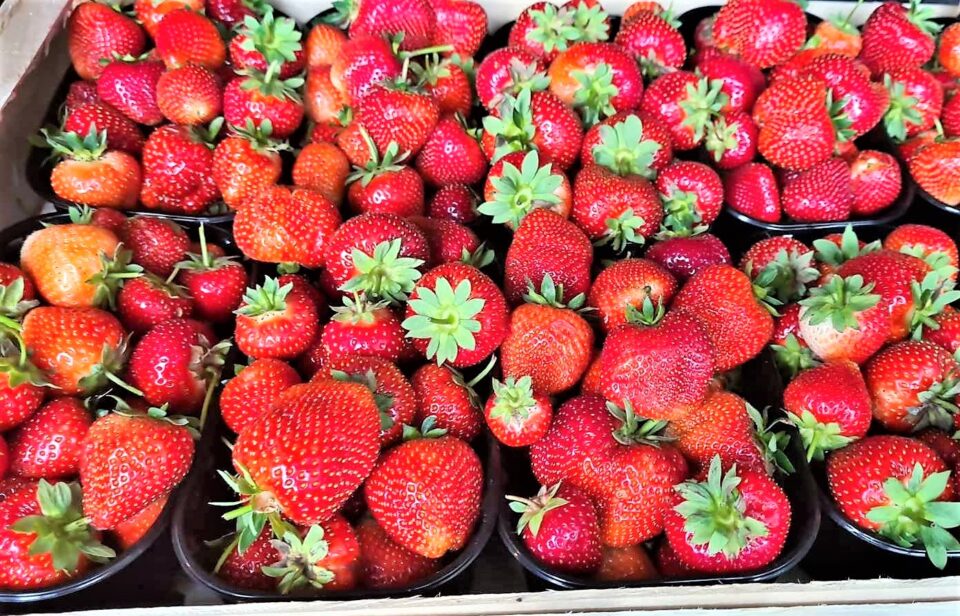 Representatives from the non-governmental organization Berries of Moldova assert that some large enterprises, which were previously considered net exporters are planning to sell their products on the domestic market this year with the emphasis on sales in small consumer packaging. The association is consulting with the Chisinau administration on organizing a series of spring-summer fairs and a “tent trade” network in the capital’s micro-districts.

Some large berry farms have already agreed with supermarket chains to supply products in closed plastic containers and flow packs. According to these enterprises, last year, they were surprised by the potential in the domestic market, which absorbed the entire volume of products not exported to Russia at a relatively high price. Meanwhile, according to their estimates, the export of berries from Moldova, depending on the berry type, decreased by 30-70%. According to the sellers, the internal market of Moldova was able to absorb a significant additional volume of production – more than a thousand tons of berries – due to the reduction of external smuggling supplies during the lockdown period.

Also, berry farms with post-harvest infrastructure hope to start exporting strawberries to Romania this year. To implement these plans, they will allot dozens of hectares for varieties of strawberries new to Moldova, particularly the Azalea variety.