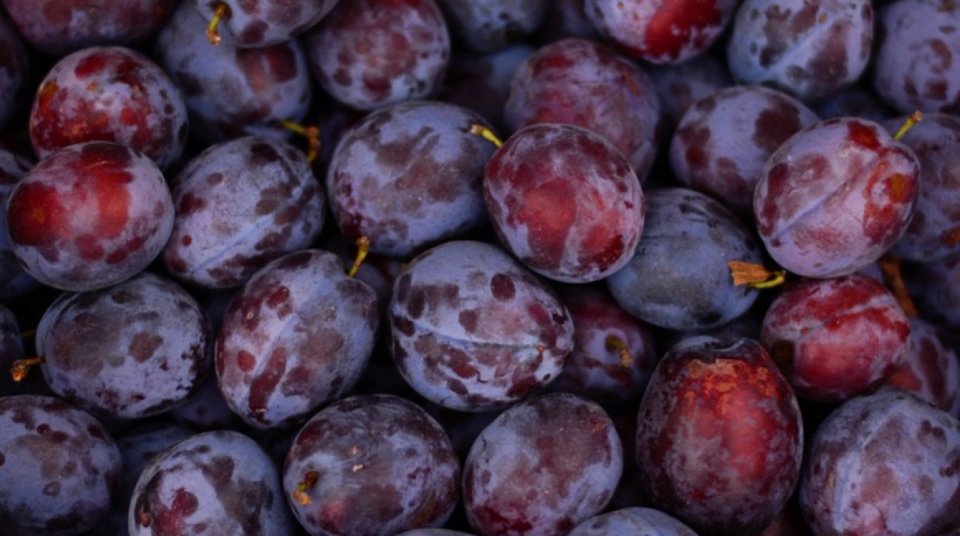 According to experts from gardener associations and fruit exporters, in mid-October this year, no more than 2,000 tons of plums remained in refrigeration with agricultural enterprises and traders. This is several times less than the balance of goods at the same time last year. Yet, the closing of the sales season for the 2020 Moldovan plum crop is unlikely to occur before the beginning of December.

Some horticultural enterprises still have large consignments (hundreds of tons) of plums, but they do not rush to sell at any price. A tangible rise in the price of product residues is not expected and some traders do not exclude the possibilty of some price reduction. Nevertheless, they are satisfied with the results of the season. A significant share of the plum harvest was sold at a price of 10-12 lei/kg ($0.60-0.72/kg), which is very good for products of mostly low quality, which was predetermined due to the long summer season and drought.

For the fourth week in the domestic market of Moldova, the average wholesale price for plums has not dropped below 12 lei/kg ($0.72/kg). In the same period last year, price was dynamically increasing by about 35% by the end of the period, but it did not exceed the level of 11 lei/kg ($0.66/kg).

Usually by the middle of November, the intensity of plum trade in the Republic of Moldova has dropped sharply since both exporters and operators of the domestic wholesale and retail market shift the focus of sales to table grapes of late varieties. In such a situation, some horticultural enterprises consider it correct to keep the commercial remains of high-quality plums of late varieties (if there is available technology) until the winter holidays, and then sell these products at a higher price.

However, this year the situation developed according to a slightly different scenario. The active sale of plums for export began back in August, much earlier than usual. Also, its pace has noticeably decreased since the beginning of October when Moldovan exporters fully chose the preferential quota (15,000 tons) for exporting plums to the EU.

Nevertheless, by the middle of last month, supplies of plums from the 2020 harvest to the European market exceeded 22,000 tons (2019 was slightly less than 18,000 tons) and the same amount to the Russian market. In total, according to preliminary estimates of specialists from agricultural organizations, the export of Moldovan plums in all directions in 2020 will not exceed 47-48,000 tons (the harvest of these fruits is about 70,000 tons).

Last year, more than 61,000 tons of plums were exported from Moldova with a production volume of 109,000 tons.

Is the domestic apple market in Moldova worthy of attention from Moldovan traders?

Record prices for herbs in Russia, Ukraine, and Georgia – will Georgia seize the opportunity?

Forecast: industrial apple supplies to processors in Moldova will increase in March-April