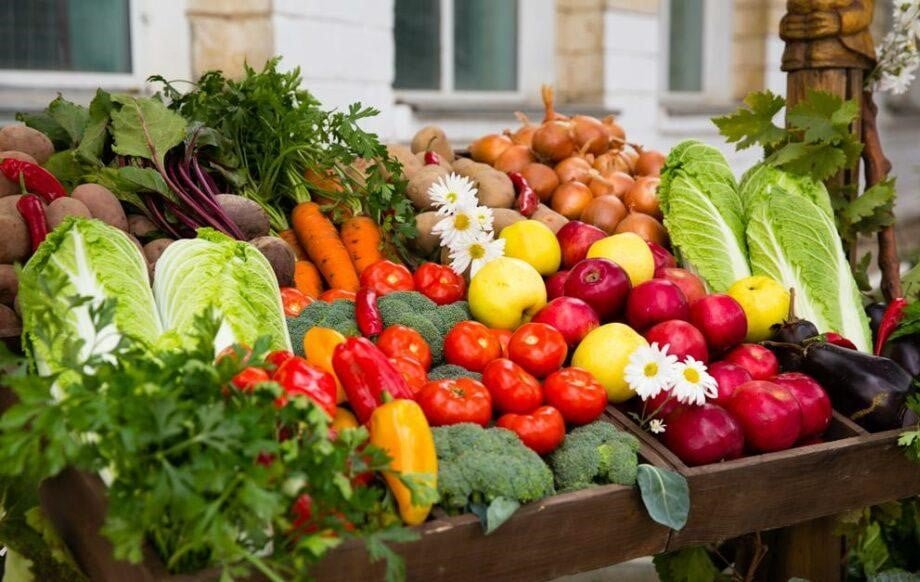 Home › News › Moldova is to adopt a new agriculture strategy

The Ministry of Agriculture and Food Industry of Moldova (MAIA) has devised a draft Strategy for the Development of Agriculture and Rural Areas for 2022-2027. The ministry announced public consultations on the project with agricultural organizations on January 7 next year.

The invitation to dialogue notes that the draft strategy is “a political document, a strategic vision of the government’s priorities in the agro-industrial sector, under the auspices of which plans for the agri-food sector will be developed to make it competitive, highly profitable and environmentally friendly.”

Recall that earlier the country adopted and is implementing a state strategy for the development of fruit growing until 2025. The experts who worked out the document argue that while preparing the above-mentioned draft strategy for all agriculture and rural areas, representatives of the Ministry of Agriculture and Food Industry (MAIA) asked them for an information base on the fruit growing sector. Thus, it can be assumed that at least some provisions of the state strategy on fruit growing were included in the basic draft strategy for the agricultural sector until 2027.

The amendments to the law on the principles of subsidies, previously approved by the parliament, give reason to believe that the list of priorities for fruit growing in the draft basic strategy also included financial incentives for cooperation between fruit growers, subsidies for pollination, the development of greenhouse vegetable growing and the industry of essential oil crops and aromatic herbs.