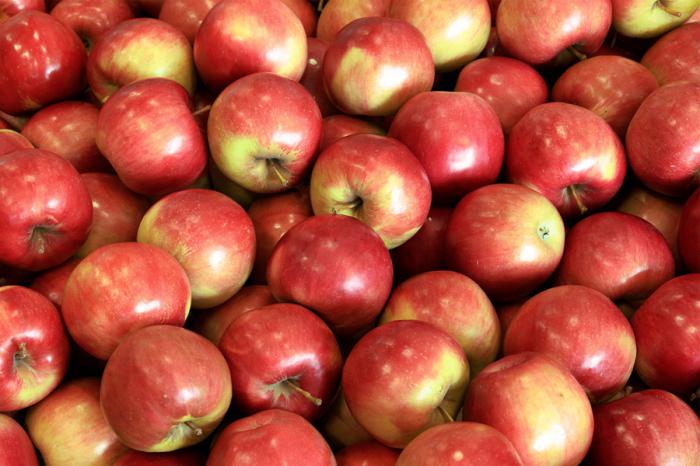 According to data recently announced by a representative of the Ministry of Agriculture and Food Industry (MAIA), Moldova exported more than 20 000 tonnes of apples in March and two weeks of April. As EastFruit previously reported, apple exports from Moldova amounted to about 11 500 tonnes in March. Thus, it can be concluded that Moldova has already exported almost the same volume of apples in the first half of April as during the entire March.

Meanwhile, Moldovan fruit market participants claim that “the supply of apples to Romania and the countries of the Middle East increased significantly in April.” Whereas “the scale and pace of exports to the russian and belarusian markets remain at the March level.” However, it can be assumed that the statements of the authorities of Poland and the Baltic states to stop the transit of cargo transportation to russia and belarus contribute to the complete cessation of the supply of Moldovan apples by this route.

Nevertheless, some trading companies are still trying to fulfill previously concluded contracts with russian supermarket chains. Associations of agricultural producers report trial deliveries of apples from Moldova to russian buyers through Turkey and Georgia, both by sea and land.

It is still hard to guess how this will end. In any case, it is clear that even if Moldovan traders increase apple exports in April-June by several times compared to March, they will definitely not be able to sell the entire volume (about 100 000 tonnes) remaining in the fruit storage facilities on the fresh market.