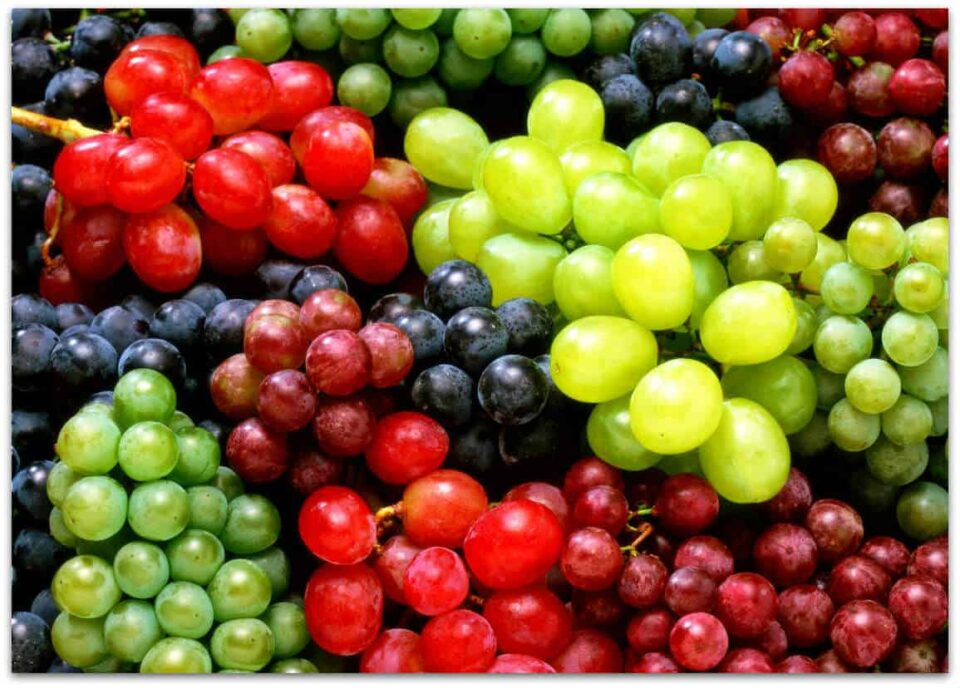 Read also: The exports of Moldovan apples in December were lower than it was forecasted

Meanwhile, according to expert forecasts, about 20 000-30 000 tonnes of grapes harvested in 2022 were allocated for sales in the autumn-winter due to the Russian embargo and an increase in the price of energy resources. This is even though the gross harvest of table grapes amounted to 90 000-100 000 tonnes, while 40 000-50 000 tonnes are usually stored in calm and productive years.

Two hypotheses can be made from the aforementioned. Either there were significantly more table grapes of last year’s harvest stored than experts from viticulture organizations pessimistically expected, or commodity resources in storage were exhausted by the end of 2022. However, at least 5 000-7 000 tonnes of last year’s grapes were usually left for sale in the country in January-March of previous years.