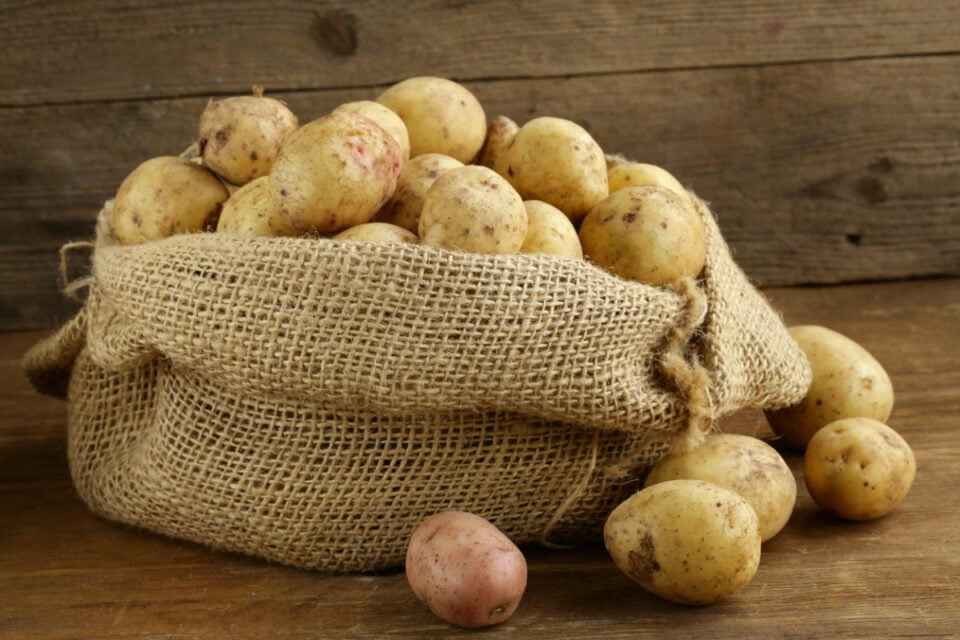 Entrepreneurs in Kazakhstan are counting losses due to the ban on the exports of potatoes, although the ban did not last long and the government of the country has already canceled it. It was replaced with an export quota, EastFruit experts report.

We remind you that from January 22, 2022, a three-month ban on the export of potatoes and carrots came into force in Kazakhstan. The country’s government made this decision, fearing a shortage and rising prices of potatoes and carrots in the spring. However, the farmers managed to convince the interdepartmental commission to allow exports within the established quota.

However, more than 2 000 tonnes of potatoes, loaded into rail trucks even before the export ban began, were stuck at the customs post at Saryagash station when leaving Kazakhstan at the Kazakh-Uzbek border. Due to the fact that they have been stuck for about two weeks, the potatoes are all frozen and almost unsuitable for consumption. According to exporters, if it gets warmer in the coming days, the potatoes will leak and rot.

According to the Kazakh edition Otyrar.kz, 35 railway wagons with potatoes – over 2 000 tonnes – have been waiting at the customs post at the Saryagash station (on the Kazakh-Uzbek border) for the second week. Potatoes were brought from Pavlodar (a region in the north-east of Kazakhstan). 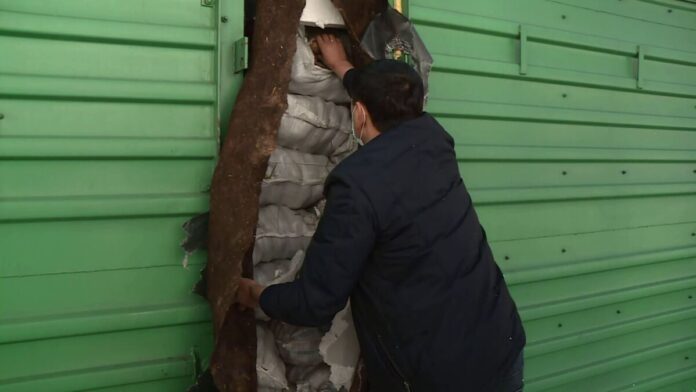 Entrepreneurs fearfully open the wagons full of potatoes. The hope that the goods have not deteriorated is fading. “All the potatoes are frozen. They are almost unsuitable for consumption anymore. In a couple of days, when it gets warmer, they will simply leak and rot,” says businessman Nurgali Ormanov.

Read also: How have potato prices changed over the year in Eastern Europe and Central Asia?

According to the entrepreneurs, the first wagons, with all necessary permits, arrived here on January 15, 2022, but they were not allowed to cross the border.

“We have both a declaration and sealed phytosanitary certificates – the export is allowed. They were given to us before loading in Pavlodar,” said Nursultan Aidarbekov.

“My first wagons arrived on January 15th. And the decision to ban the export of potatoes, carrots and cattle was supposed to come into force only on January 22. In total, these 35 wagons of potatoes belong to six entrepreneurs. I have 30 wagons now. Our goods are stuck here. And we saw how several wagons with potatoes were sent to Uzbekistan,” said Zhanbolat Altaev, an entrepreneur.

One wagon with potatoes costs 12 million KZT ($27 600). Businessmen cannot unload the goods in Kazakhstan – they have already received partial payment from their Uzbek partners. If the entire batch of potatoes stuck at the border becomes unusable, the losses of Kazakh exporters will amount to 420 million KZT ($967 200) – about $1 million. In this regard, entrepreneurs wonder who will compensate them for their losses.

As EastFruit experts have repeatedly noted in 2021, potatoes have become the main import position of the fruit and vegetable sector of Uzbekistan over the past few years. The annual volume of potato imports did not exceed 50 000 tonnes per year until 2016, and in 2017 the import amounted to 194 000 tonnes. The volume of imports increased by almost 3 times from 2017 to 2021.