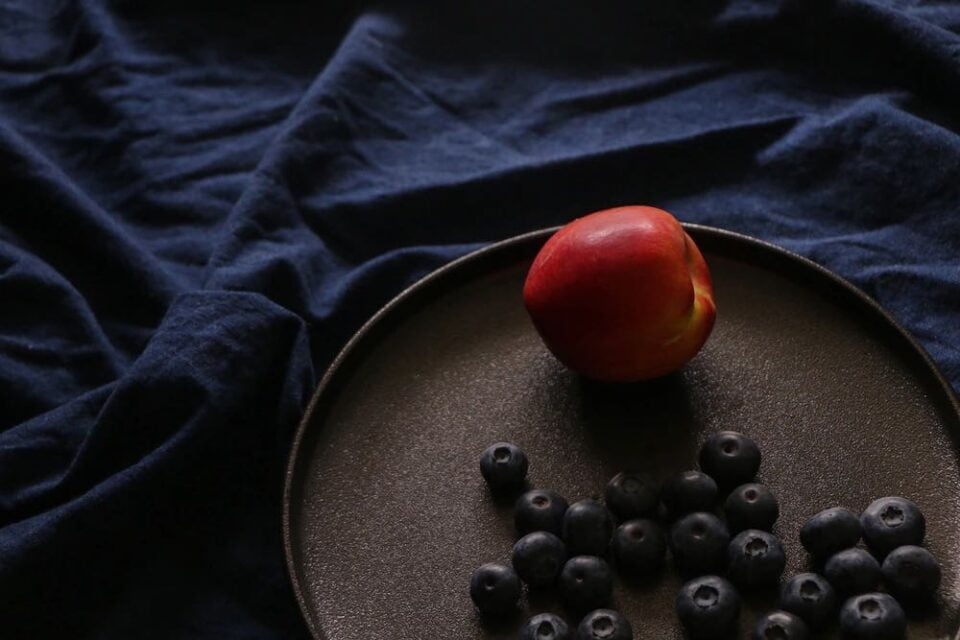 Home › News › Logistics of berries and apples to Asia and Africa are expensive, product quality must be perfect

For Ukrainian apple and blueberry producers, the logistics of supplying products to Asia and Africa markets is not technically a problem, but, unfortunately, they lose in its cost to their main competitors. With this in mind, manufacturers should focus on the quality of their products. Andriy Yarmak, the economist of the investment department of the Food and Agriculture Organization of the United Nations (FAO), expressed this opinion during the webinar “Fruit and berry crops: protection technologies and new opportunities”, which took place on February 4 and was organized by Bayer in Ukraine, writes EastFruit.

Only marketing allows you to earn money; before the sales of products, manufacturers only bear costs.

Making his presentation on global trends of apples and blueberries, Andriy Yarmak noted that producers of fruits and vegetables should understand that until the moment they sell their products, they have only expenses, after that – either profit or loss.

“That is why marketing is the main thing. Therefore, it is worthwhile to monitor what is happening with the market professionally. Moreover, it is necessary to highlight several main factors of such observations. First, you need to monitor the world’s demographic situation because the more people live in a particular country, the more food they need.

Secondly, people will buy products if they have money. Therefore, it is worth carefully monitoring the economic situation and the dynamics of the population’s income level.

Thirdly, you need to pay attention to whether this or that region of the world can grow its own products – whether it has the necessary resources for this: land, water and climatic conditions. If not, then this country may be a strategic client.

Fourthly, logistics is an essential factor: is it technically possible to deliver products to this country and what will be the cost of logistics in relation to the retail price of goods in this country?

Andriy Yarmak advised paying attention to the world in the context of where most of all new consumers of fruit and vegetable products are born. The leaders here are the countries of the African region. At the same time, the population of Europe tends to decrease – today, it is the only region in the world that has a negative demographic situation.

Suppose we add economic issues to demography, and then, according to the economist of the FAO Investment Department, we need to take into account such an indicator as the share of GDP per 1 inhabitant of the region. The richest region for this indicator is North America’s countries, primarily the United States and Canada.

“The countries of Europe are twice as poor, and in the countries of Asia and Africa, the situation is the worst. However, one should not think that Asia and Africa are not interesting markets for horticultural producers. After all, if we analyze such an indicator as the expected growth in demand for food, considering the demographic situation and the economy together, we will see that 45% of world demand growth will occur in Asian countries. That is, Asia remains the most promising region for potential Ukrainian fruit and vegetable exports,” said Andriy Yarmak.

China loves apples, even though this fruit practically does not grow in Southeast Asia

Simultaneously, speaking about the worst conditions for increasing apple production, Andriy Yarmak noted that such have developed in Southeast Asia, where it is almost impossible to grow this fruit, given the climatic conditions. However, China provides 90% of apple consumption in this market.

Also, poor apple production conditions are in Sub-Saharan Africa, except for South Africa and neighbouring countries, in the Middle East and North Africa. European, Turkish and Iranian apple suppliers work in this market, so the competition there is also not easy.

“The rest of the world, which is promising in terms of consumption, can successfully grow apples. Thanks to the acceleration of the breeding rate, the apple-growing area is increasing,” said the FAO economist.

If you look at the global prospects for growing blueberries, according to Andriy Yarmak, they exist in almost all world regions. “And this is bad news for those who are delighted with the profitability of this berry. The first commercial blueberry plantations have already appeared even in the UAE. Besides, the countries of the warmest regions of the world have every opportunity to supply blueberries in winter. However, the growth of indoor blueberry cultivation in the Northern Hemisphere countries will create competition for the Southern Hemisphere countries in the future,” noted Andriy Yarmak.

In his speech, the FAO economist also touched upon logistics issues in the export of blueberries, noting that Ukrainian producers should pay attention to the possibility of supplying products by sea transport. As world prices for blueberries fall, blueberry aviation logistics will become a thing of the past, except, possibly, premium large berries.

If the rate of imports to the market does not grow, it means that new players will have to “knock out” someone from the market

Andriy Yarmak also said that Asia and Africa are world leaders in increasing imports of vegetables and fruits – the annual growth of this indicator in these regions’ countries is 11.4 and 8%, respectively. “Why is it important to pay attention to this indicator? Because if imports do not grow or decrease, then this suggests that entering this market, you will have to “knock out” someone from it”, – said the specialist.

According to Andriy Yarmak, if we talk about import indicators in monetary terms, then Asian countries annually increase imports of fruits and vegetables by $3.7 billion. It is a huge indicator because Ukraine exports fruits and vegetables, even with nuts, worth only $300 million a year. – i.e. ten times less than the annual growth in demand in Asia!

The countries of Europe follow Asia – the annual growth in imports to this region is $2.3 billion, and this despite the negative demographics. The reason is that the production of fruit and vegetable products in Europe is declining – expensive land, expensive labour, a decrease in land available for cultivation, etc. – these are all the main reasons for the growth.

The increase in imports of vegetables and fruits to African countries is small – only $200 million a year. However, it is still there. And the imports growth rate there is high – about 8% per year. Simultaneously, the region has excellent opportunities for increasing its own production. We increasingly hear about new large-scale cultivation projects, for example, blueberries in the most unexpected corners of the African continent.