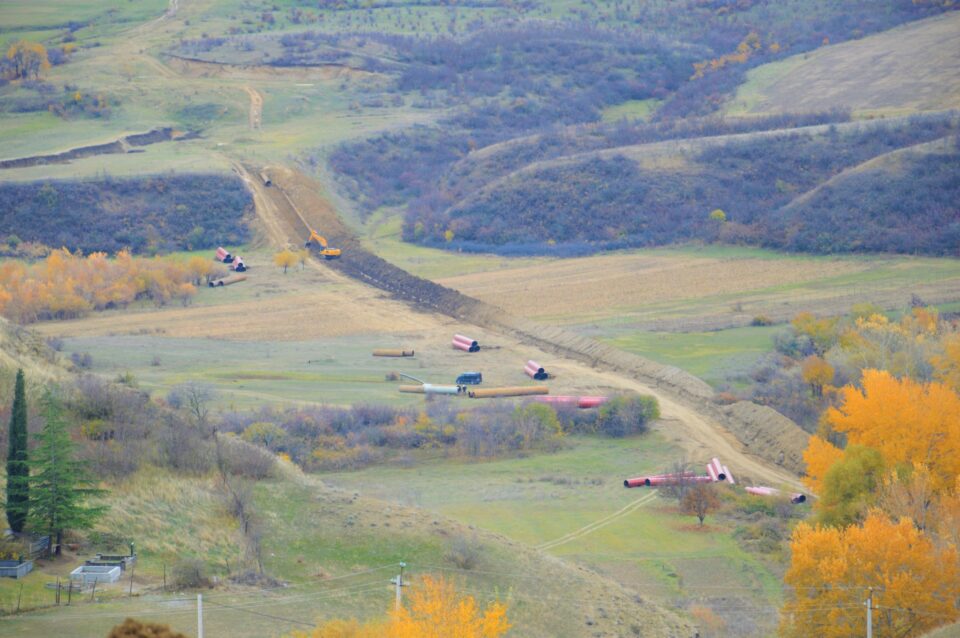 According to official data, the area of irrigated land in Georgia, as a result of government-implemented projects, increased by more than 24 000 ha in 2022, to 163 000 ha. Drainage is currently being carried out on 43 500 ha of agricultural land, EastFruit reports.

As the Minister of Environment Protection and Agriculture of Georgia Otar Shamugia noted when summing up the year, work on land melioration will continue in the coming years. In addition to state budget financing, it is planned to attract $250-$300 million from international donor organizations.

“Melioration is the direction where given climate change, our farmers should have maximum support. They should be able to use water. It is crucial to update the infrastructure and introduce modern technologies, for example, drip irrigation systems and other mechanisms for our farmers to get the maximum result. Over the past 10 years, irrigated areas in Georgia have more than tripled from 45 000 ha to over 160 000 ha. Naturally, this was the result of large-scale projects by us, but there is still a lot to do. We are working with several donors, including the World Bank, the European Investment Bank, the French Development Agency, and the Asian Development Bank. Probably, we will reach an agreement with the donors next year, under which we plan to invest $250-$300 million in land melioration and management in the coming years. Previously, we cooperated mainly with the World Bank in the field of land melioration. Donors are now entering this area, and this is important,” Otar Shamugia said at the “Business Partners” program on the First Channel of the Public Broadcaster.

In addition, annual funding for the modernization of melioration systems, which is also planned to be increased, will be allocated from the state budget, the minister said. It will amount to 65 million GEL ($24 million) in 2023.

The result of the projects will be both a significant increase in areas of irrigated land and a stable supply of irrigation water to farmers, including during periods of drought, Otar Shamugia noted.

Land melioration services in Georgia are carried out by the Melioration of Georgia LLC under the control of the Ministry. The irrigation fee for agricultural land is set at 75 GEL ($27.7) per hectare for Eastern Georgia and 45 GEL ($16.6) per hectare for Western Georgia. The tariff for land drainage is uniform and amounts to 40 GEL ($14.8) per 1 ha. According to the Melioration of Georgia LLC, there shall be 200 000 ha of irrigated lands in Georgia, and 100 000 ha of drained lands.