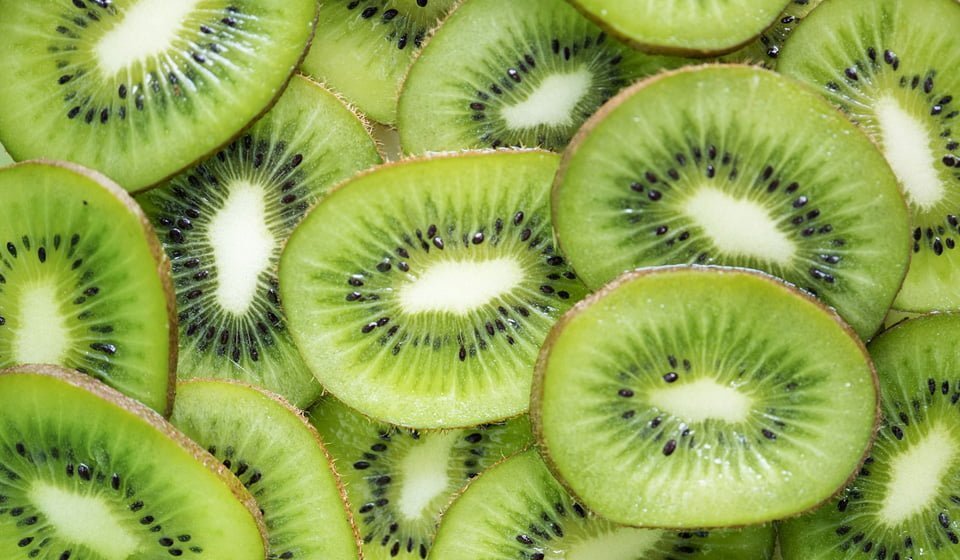 Home › News › Kiwi season in Georgia: high-quality kiwi makes up only around 40% of the harvest

The harvesting season for Hayward kiwi in the regions of Western Georgia is at its peak. Growers tell EastFruit about average yields, stable local prices and higher export prices. In general, the weather did not have a serious negative impact on the 2021 harvest, but intense rains in late summer and early autumn did not significantly affect size of fruits, as was the case with mandarins this season.

According to Demur Pipia, head of the Georgian Kiwi Producers Association, it is expected to harvest a total of 90-100 tonnes of kiwi, which is an average yield. The association sells its harvest to Nergeta, the largest kiwi producer and exporter in Georgia. Nergeta has its requirements: it buys only large-caliber fruits from farmers (at least 94 grams). The rest of the association’s harvest is sold on the local market.

Nergeta has raised farm prices for kiwi from GEL 3.8/kg ($1.15) last season to GEL 4.5/kg ($1.43) today. Despite the higher prices, farmers do not see much improvement in this, as the real prices of various products in the country have risen significantly. In addition, high-quality kiwis make up only 30-40% of the total harvest. The price of smaller fruits in the local market is around GEL 2/kg ($0.63), which, according to farmers, is unchanged from several previous seasons.

Farmers note that local prices are influenced by imports, mainly from Iran. Georgia exports kiwi to Japan and Germany in small volumes, while importing it all year round – most of the imports are from November to April. In the 2020-2021 season (November-April), imports amounted to 1,183 tonnes, while the local harvest in 2020 was estimated at 1,500 tonnes. The data shows that imports are getting cheaper every year. In October 2021, Georgia imported 97 tonnes of kiwis at $390 per tonne (CIF), which is 15% cheaper than the price in October 2018 – $460 per tonne (CIF).