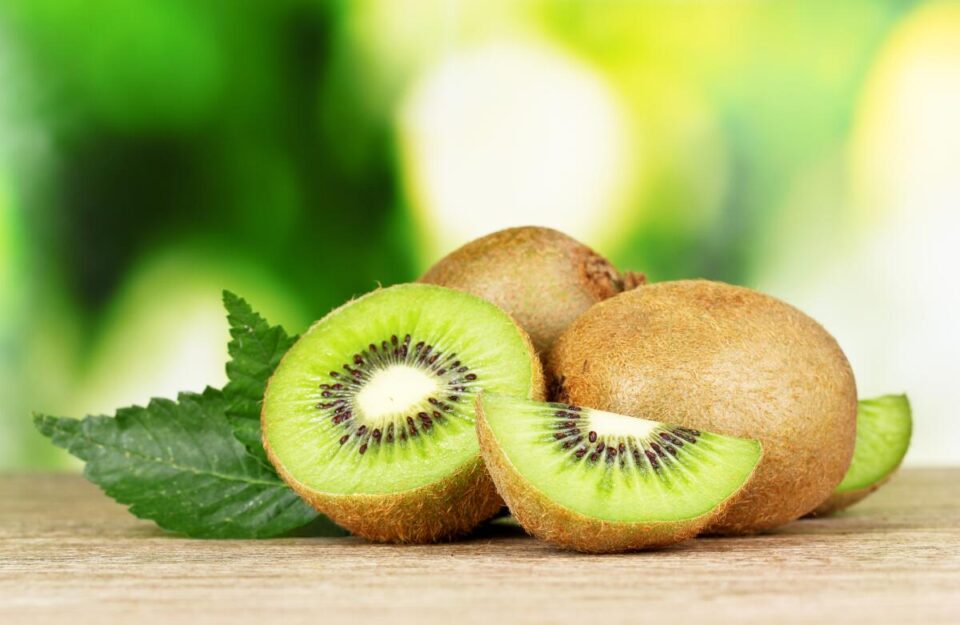 The EastFruit team audited supermarket fruit and vegetable departments in eight cities in five countries on November 24-25, 2020. For the first time ever, kiwi fruit was included in our audit since its consumption is growing very rapidly worldwide. Tajikistan was expected to have the lowest presence of kiwis since the population’s income level is the lowest among all countries in the region. Also, it lags behind in the presence of supermarket chains and international trade development. However, we were pleasantly surprised to see kiwis were present on the shelves of almost all supermarket chains in Khujand and Dushanbe.

Kiwis first appeared in Tajikistan quite recently, but it has already gained popularity considering mass consumption of this fruit is associated with the holiday season. Despite the growth in import volumes, they are not yet comparable with the major imports of kiwis from Iran back in 2015-2016. After an unofficial ban on imports from Iran, this fruit began to be imported from Turkey. Imports of kiwi from Pakistan and Chile have also increased. However, this fruit cannot replace the affordable Iranian product in the Tajik market, where the price is the most important indicator.

Source: ITC calculations based on statistics from the Ministry of Economic Development and Trade of the Republic of Tajikistan

The audit of retail chains showed that kiwis are present in all chains in Khujand, most stores in Dushanbe, and visible in fruit assortments offered at some EVAR chain stores. Kiwis are well known to consumers both in appearance and in taste. In large supermarkets and small self-service stores, kiwis were present in the assortments.

Read also: In Khujand, fruit and vegetable departments of supermarkets are better than in Dushanbe – retail audit of Tajikistan from EastFruit for November 2020

The average retail price for kiwis in Tajikistan is 23.16 somoni ($2.05) per kg. The most expensive kiwis were sold in Auchan supermarkets at 24.90 somonis and the cheapest was sold in Amide supermarkets at 21.57 somoni. The difference between the most and least expensive price tags was no more than 20%. 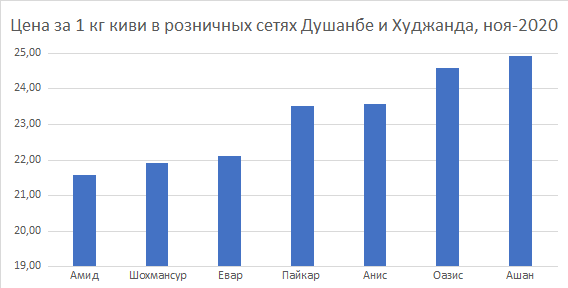 Figure 1. Average price for 1 kg of kiwis in retail chains in Dushanbe and Khujand, November 2020, somonis

Are kiwis considered expensive or cheap for Tajikistan? To answer this question, one must understand the prospect of kiwi consumption in this country. At the end of November, kiwis were not the most expensive or popular fruit available. Consumers in Dushanbe and Khujand had to pay 20-35% more on average for 1 kg of oranges and mandarins. Kiwis cost 40-50% more than table grapes for Tajikistan and less than three times more than the most affordable fruit now which is the apple. Also, prices for kiwis in Tajikistan were only slightly higher than prices in Ukraine and Moldova, but significantly lower than prices in Uzbekistan.

It is obvious that the popularity of kiwis in Tajikistan will continue to grow. Kiwis and table grapes have a lot in common in terms of cultivation technologies and grapes have been grown in Tajikistan for thousands of years. In the near future, local entrepreneurs will be interested in growing this fruit, which could make kiwis one of the most popular fruits both for domestic consumption and for export.