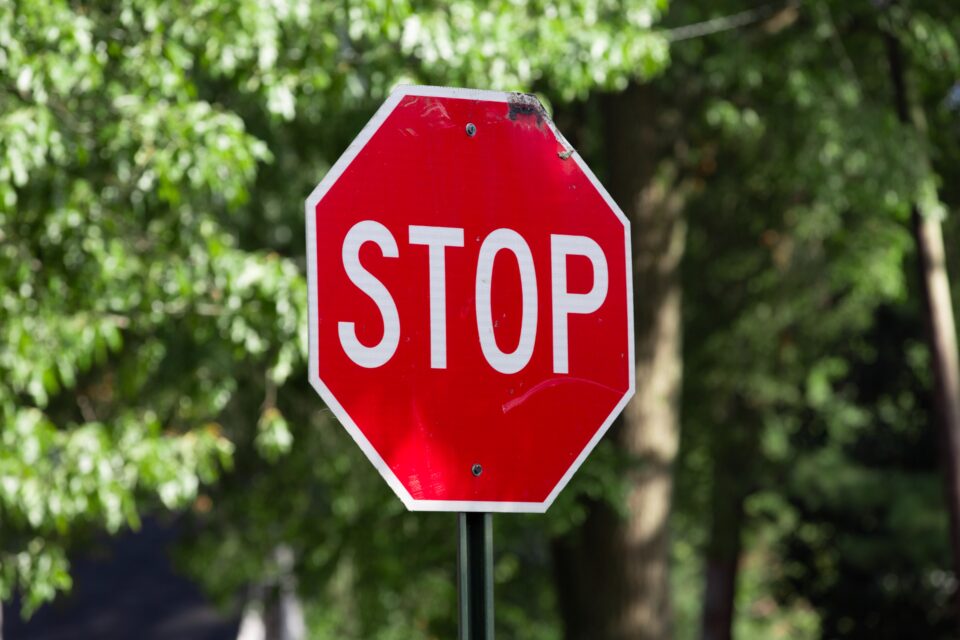 Home › News › Is Russia banning imports from Georgia during the high season or are exporters trying to reduce producer prices?

There has been panic on the Georgian fruit and vegetable market for several days as on June 29, 2021, the provisions of the RF Law on the Safe Handling of Pesticides and Agrochemicals were said to come into force. Information on the safe handling of pesticides and agrochemicals will be exchanged with national or authorized organizations that provide state control in the field under the law. Furthermore, plant products intended for import from the Eurasian Economic Union non-member-states will be inspected in places of production and verification of compliance with mandatory requirements for the use of pesticides and agrochemicals.

This was communicated mainly by traders who form exports volumes and complain that due to uncertainty in the market, the exports of fruit and vegetables has been suspended. As a result, prices for Georgia’s main export fruit and vegetable products – blueberries and peaches – have decreased during high season, which began later due to the cold spring.

The harvest season for peaches and nectarines began last week. Nectarines, more demanded than peaches, dropped in price from 1.8-2 GEL/kg ($ 0.57- $ 0.64) to 1.30-1.50/kg ($ 0.40- $ 0.48) in two days. Although farmers expected better prices and high demand for their products, since this year 36 refrigeration farms are involved in the export process, while last year there were only 23 of them.

Blueberries have also dropped in price – refrigeration facilities for exports accept berries at $ 3 per kg! According to large producers that exports directly, the price has decreased due to uncertainty and to Serbian producers entering the Russian market. The exports price of Georgian blueberries is $ 5-5.50 now.

Information about the new requirements was confirmed by several official sources of the Ministry, but there is no detailed information on the requirements for fruit and vegetable products and how the inspection will be carried out. According to farmers, representatives of the food safety agency took samples of products from Kakheti for laboratory analysis, but the details and objectives of the tests are unknown.

Read also: Blueberry exports from Georgia can reach 5,000 tons by 2023