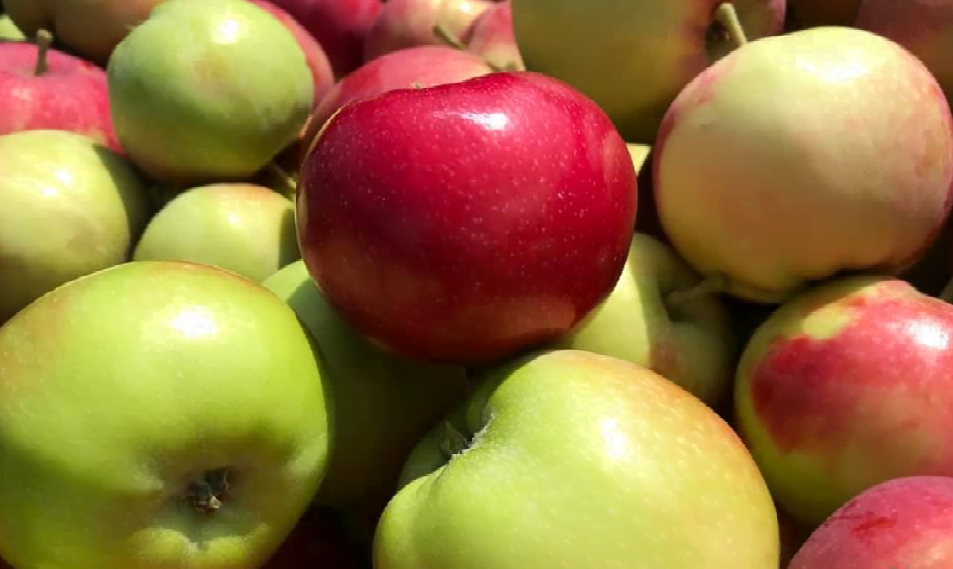 According to information provided by trade sources in the region to EastFruit, the apple harvest in Iran was significantly lower in 2021 than last year. Although there is no reliable statistics on the volume of apple production in Iran, representatives of the wholesale trade say that prices for Iranian apples are much higher (30-40%) this year than last year and reach $0.35 per kg (FCA). Iranian suppliers explain the rise in prices by the fact that there were less apples harvested. This is good news for apple exporters from Ukraine and Moldova, given the huge influence of Iran on the global and regional apple markets, which we covered in the #freshapplecrisis article.

Despite rumors about a decrease in the apple harvest, Iran continued to quickly increase its exports in the new season, which contradicts with the alleged low harvest. 134 thousand tonnes of fresh apples were exported from the country In August-October 2021 – twice as much as in the months in 2020. A decrease in production in Iran is not yet confirmed by information on the volume of trade, although it still seems to be possible to experts.

“The apple harvest in Iran in 2021 could well have declined, as the technological level of many producers is still low there. This means there may be frequency of fruiting, especially after a record harvest in 2020. The growth in exports in the first months of the 2021/22 season can be explained by the fact that Iran sold more apples last year than usually in the second half of the season, hoping for a rise in prices. However, prices turned out to be even lower by the end of the season than during the apple harvest. This year, it is likely that Iranian apple exporters want to avoid last year’s mistakes. The second reason is a sharp increase in demand for Iranian apples from India, where Iran became the main supplier for the first time at the end of last season. In the new season, exports to India continue to grow rapidly. The third reason is the expected decline in apple production in the United States, which means even greater prospects for growth in demand for Iranian apples in Asia. The fourth reason is the growing demand for Iranian apples in the Middle East, primarily in Iraq and the UAE, where over 105 thousand tonnes of fresh apples from Iran were supplied in the first three months of the new season. On the other hand, apple prices are affected by the logistics component, which remains very high this year,” explains Andriy Yarmak, economist at the Investment Centre of the UN Food and Agriculture Organization (FAO).

Andriy Yarmak and other leading experts of the fruit market will present a detailed analysis of the prospects for the global apple market during the 17th international conference “Fruits and Vegetables of Ukraine 2021” on December 3, 2021 in Kyiv (registration is available at this link).

In total, Iran exported 963 thousand tonnes of apples in the 2020/21 season, almost the same as China, the global leader in fresh apple exports. Thus, Iran almost became the fourth country in history, which managed to export more than 1 million tonnes of apples per season. Previously, only China, Poland and Italy did this. If a decrease in the apple harvest in Iran in 2021 is not confirmed and the export volumes remain as high, Iran may well become the leader in global apple exports in the new season and reach 1 million tonnes of fresh apple exports.