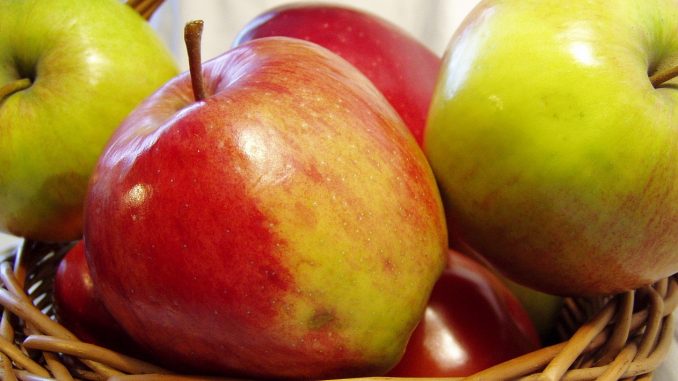 In the context of the global apple business crisis, EastFruit analysts pay special attention to the countries where the consumption of imported apples continues to grow.

Another feature of the 2020/21 season for India is that Iran has become the leader in terms of apple exports to India for the first time. Iran supplied 74.9 thousand tonnes of fresh apples, increasing exports to India threefold! Turkey became second in the rating of suppliers, slightly behind Iran with the volume of 67 thousand tonnes. We remind once again that we believe Turkey and Iran to be the main troublemakers in the global apple market, which we described in detail in the #freshapplecrisis article. You can watch a unique video about the struggle for global leadership among apple exporting countries via the link.

It is notable that the former long-term leader in apple supplies to India, the United States, continues to lose its position in this market. The United States fell to the eighth position in the ranking of exporters in the 2020/21 season, leaving ahead Iran, Turkey, Chile, Italy, the United Arab Emirates, New Zealand and even Afghanistan. By the way, all the top 10 apple supplying countries to India, except for the USA, have increased their export volumes. The United States continues to reduce its presence in the Indian apple market due to trade wars initiated by the administration of the previous president of the country.

Poland turned out to be outside the top 10 largest suppliers. The volumes of Polish apple exports to India continue to decline for the third season in a row, following a relative success in the 2018/19 season. Last season, Poland reduced its export volumes by 46% at once to 5.3 thousand tonnes. France and Belgium also reduced apple exports to India.

Noteworthy is the fact that Serbia began to supply apples to the Indian market for the first time. Moreover, deliveries reached 493 tonnes in the very first season, despite the lack of experience and the remoteness of the sales market.

Besides, unexpected is China becoming a supplier of apples to India. As you know, Chinese apples have not entered the Indian market since 2017. However, countries have resumed dialogue on re-establishing market access since 2019. It seems that the access has been renewed, although there have been no official reports on this matter. China supplied 119 tonnes of apples to India in the 2020/21 season, but there have been no new deliveries since May 2021. Therefore, perhaps these were trial deliveries to verify compliance with Indian requirements. The Indian government has taken a similar approach in the case of Ukraine.