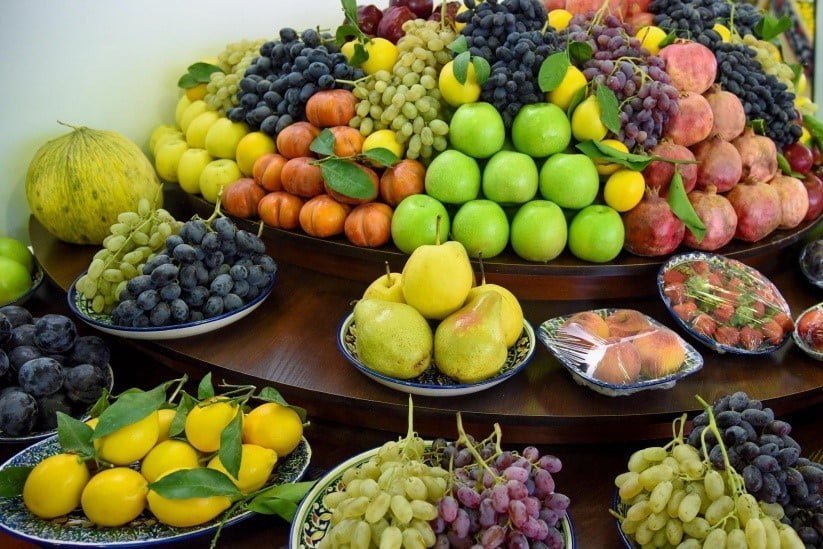 Home › News › In the last four months Uzbekistan increased its export of vegetables, but reduced fruits and berries exports

According to the State Committee of the Republic of Uzbekistan on Statistics, following the results of four months of 2021, Kazakhstan remains the largest importer of Uzbek vegetables and fruits in value terms.

In January-April 2021, 146.7 thousand tons of agricultural products worth $ 41.4 million were exported to Kazakhstan with a share of 22.3% in total exports.

The second major consumer of agricultural products from Uzbekistan was Russia, where 58.8 thousand tons of vegetables and fruits for $ 37 million were exported in four months with a share of 19.9% ​​in the fruits and vegetables exports of the country.

During this period, China imported 28.9 thousand tons of fruits and vegetables for $ 24.3 million with a share of 13.1%.

Pakistan, where 10.8 thousand tons of agricultural products for $ 20 million (10.7%) were exported, comes after China, Nuz.uz reports.

In January-April 2021, the share of fruits and vegetables in total exports amounted to 5.3% and decreased by 0.3% compared to January-March.