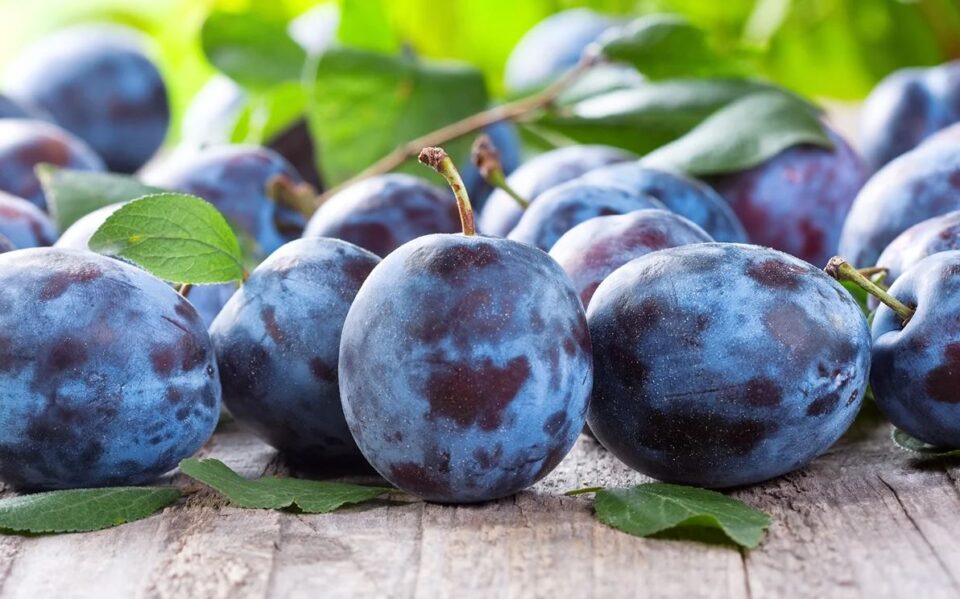 Home › News › In Moldova, the price of plums is high due to a poor harvest

Since mid-August, the harvest of autumn plum varieties has increased, wholesale prices  have stabilized and even began to slowly grow. At the end of the second decade of the month, the range of wholesale prices for plums was 6-7 MDL/kg ($0.31-0.36/kg). That is, in the national currency – exactly the same as in the same period over the past three years (but the dollar price in August 2022 is $0.03-0.05/kg lower).

Usually, the end of summer, especially in dry years, is the period of the start of peak export of Moldovan plums to the markets of the EU and CIS countries. This year, active plum exports in both directions have been delayed. The Russian market for Moldovan traders is currently unavailable due to the embargo. Supplies to the Belarusian market are not great, as local buyers set unacceptable conditions for suppliers from Moldova. Exports are going to Romania and Poland, but so far not systematic – relatively small one-time deliveries. According to traders, the process is activated from the second week of September.

At the end of August, the main buyers of Moldovan plums are local retailers, as well as producers of canned food and Romanian producers of alcohol. Prices for industrial plums are not very high – about 2.5-3 MDL/kg ($0.13-0.15/kg), but they are equal to or slightly above the average level in the last five years.

Specialists of the Federation of Agricultural Producers of Moldova FARM agree that plum prices are kept at a relatively acceptable level due to the low yield. According to the estimates of the representatives of the organization, due to the drought this year, the plum harvest is unlikely to exceed 70-80 thousand tons, that is, it will be 20-30% lower than the average harvest. At the same time, there is no active purchase of plums for cold storage – the uncertainty is too great. Only products under confirmed export contracts are stored so far.